The meaning of rafiki tattoo is a wise elder and a spiritual mentor. When I was young, I liked to watch the animation of the lion king. I still remember clearly the magnificent scene in which the high priest, wizard and wisdom elder rafiki of the Glory Kingdom lifted up the Little Simba on the cliff top and the animals under the cliff saluted and worshipped together. This is also the most classic scene in the whole lion king.

In the cartoon and the movie lion king, mandrill rafiki is the wizard, priest and elder of the Glory Kingdom. After several dynasties, he has a high status in the Glory Kingdom and is particularly important in the plot. He has solved problems for the Simba family several times and is the soul mentor when Simba is confused about whether to go home. When the war broke out in the end, rafiki also wielded a magic wand and waved it like a fly to repel many ferocious spotted hyenas, as if they were possessed by a great sage. They were not as old as they looked, and gave people a feeling that all primates are good at playing with sticks. 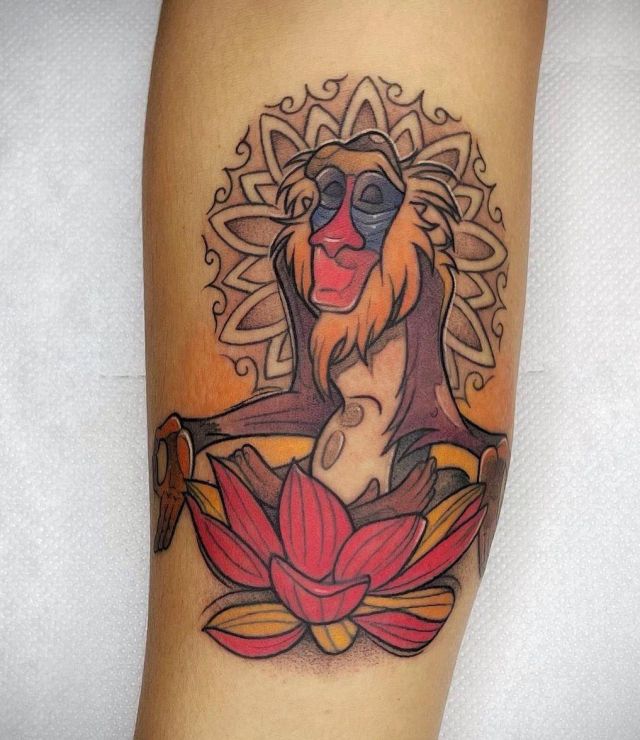