Rugby originated in a town called rugby in England. It is said that because a child could not afford to play on the football field, he ran frantically with the ball and went straight to the opponent’s goal. Unexpectedly, this kind of rogue spirit sparked with the delicate British people. From then on, the movement of fighting the world with body became popular and gradually developed and grew in Britain and its Commonwealth.

The meaning of rugby tattoo is innovation and cooperation. Traditional rugby is a highly inclusive sport. It is the only sport in all ball games that cannot be passed forward. It is indeed exceptional enough to break the Convention. Everyone on the field must go all out to move forward together towards the other side’s array area, and the team is supreme. 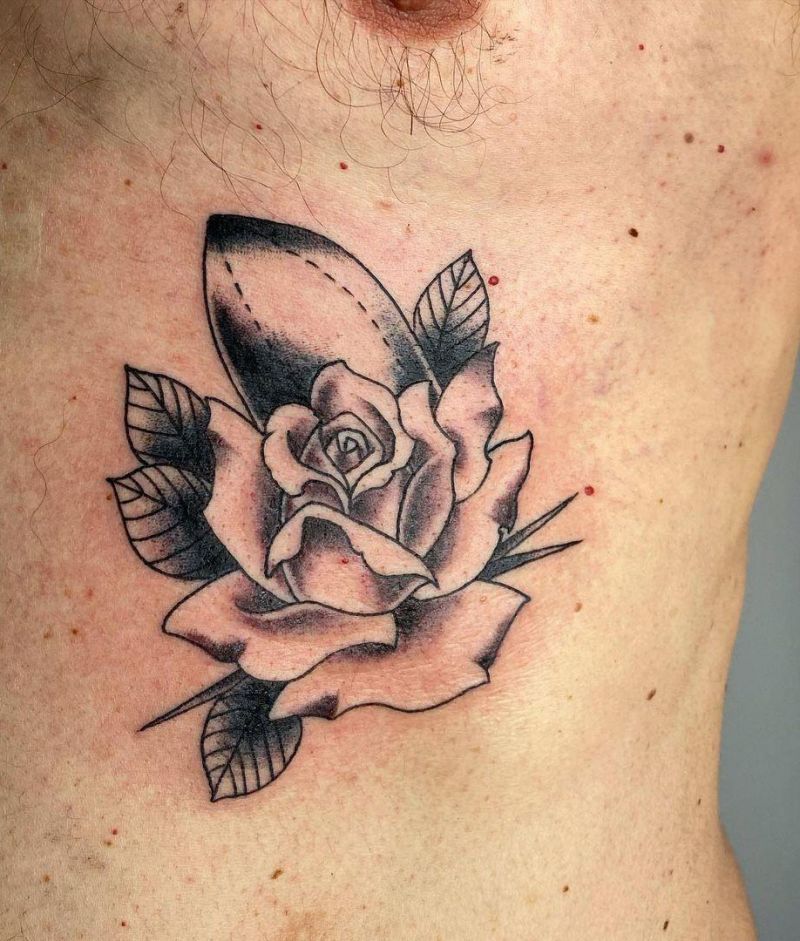