Salamanders belong to the class Amphibia of chordate. They are vertebrates and amphibians. Some stages are active in water, while others mainly live on land. Salamander’s body shape is cylindrical, with no scales on the surface and moist skin. Their long, flat tail is one of their outstanding features. They also have limbs, but their limbs are relatively short. Salamander itself contains many species. Generally speaking, it is widely distributed all over the world, and it is distributed in Asia, Europe, Africa and America.

In terms of feeding habits, salamanders are carnivorous animals. Their food is mainly small animals. Small fish, tadpoles, frogs and water fleas can become their food. When salamanders prey, they mainly rely on their sense of smell because of their poor vision. Salamanders reproduce by laying eggs. Their breeding season generally starts from February and reaches its peak from May. At this time, they will lay eggs in the water, and the number of eggs per time is relatively large. 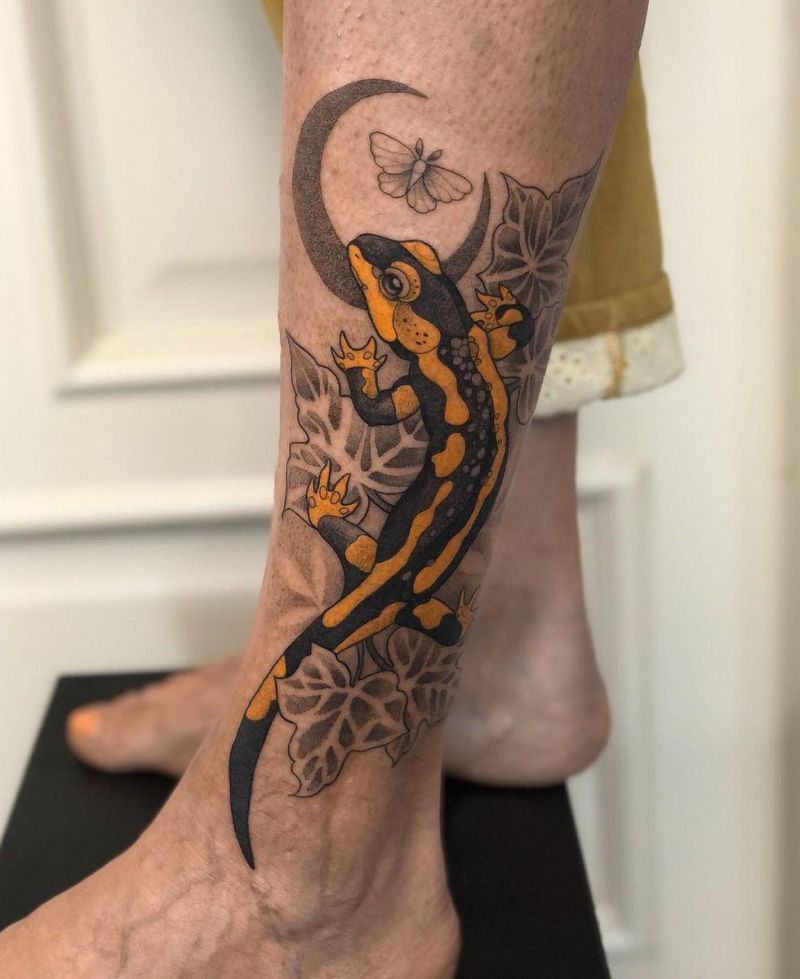