Sishya is also known as the kingdom of skitai. An ancient country on the North Bank of the Black Sea. About the 7th century BC, the skythia or Scythians of the Iranian language family moved from the East and conquered Asia Minor and other places; Famous for being good at riding and shooting. Repel the attack of Darius I, king of Persia, in the late 6th century BC.

About the 4th century BC, a unified kingdom appeared, and in the 3rd century BC, it owned a vast area from the Don River to the lower reaches of the Danube River. After being attacked by the Samaritans, the ruling center moved to the Crimea area. In the 3rd century AD, it was attacked and destroyed by the Goths. Archaeologists found its ruins and relics in the old land of the kingdom. 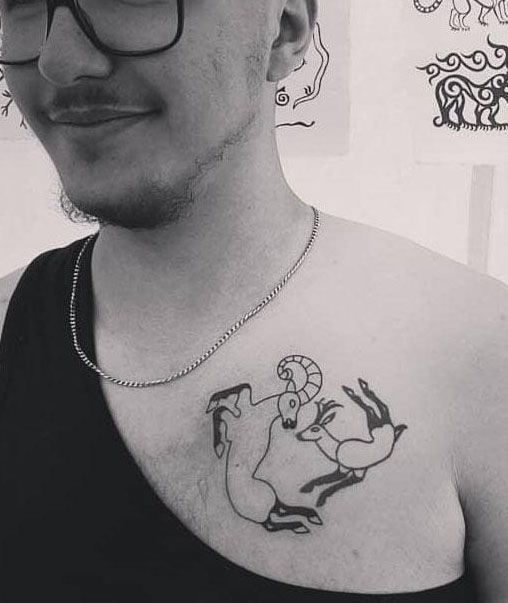