Sesame Street tattoo means happy childhood. Sesame Street was first broadcast on national educational television in the United States on October 10, 1969, and was transferred to public broadcasting service at the end of that year. It is a children’s program that has won the most Emmy awards so far.

Sesame Street uses puppets, animation and live performances to teach children basic knowledge such as basic reading, arithmetic, color names, letters and numbers. Sometimes it also teaches some basic life knowledge, such as how to cross the road safely and the importance of hygiene. Many of these skits and small columns have become models for other TV programs to imitate. 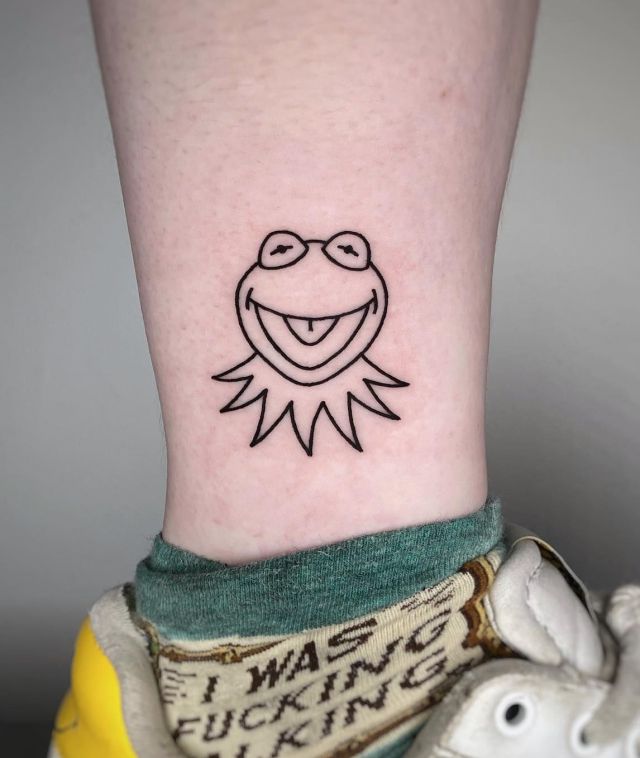