In the sea, sharks can be called overlords. Sharks have hundreds of teeth, so don’t worry about the lack of teeth. Their sharp teeth can tear up everything, so they have a great attack power. The great white shark, in particular, is the most powerful shark in the ocean, with powerful teeth. 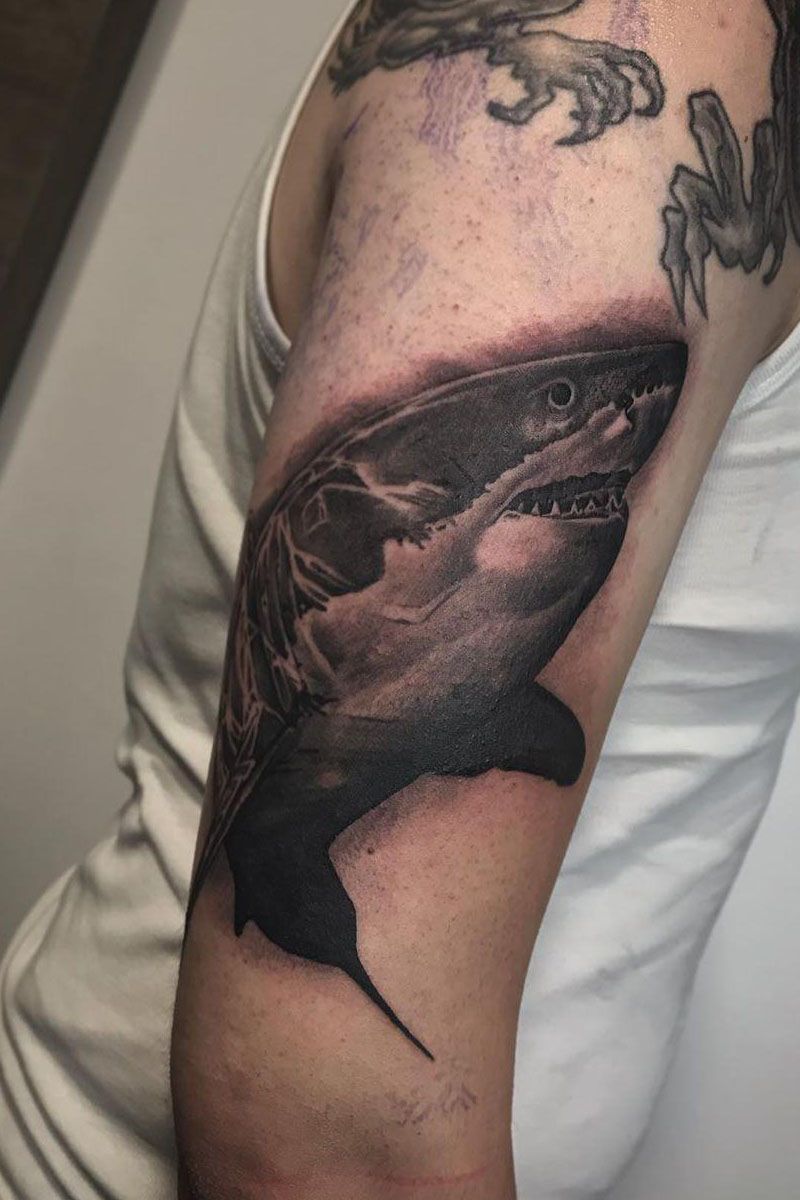