One night, Eve could not resist the temptation of the snake and finally ate the apple. So Eve found that the apple was still delicious, so she encouraged Adam to eat it, so Adam ate it, so when God came back, God found evidence that they ate the apple.

Adam feels shy? Then he must have eaten the apple. God came to the conclusion at that time. So God will punish them. First of all, God cut off all the hands and feet of the snake, leaving only its body. Then God drove Adam and Eve out of the garden of Eden. They came to the world. 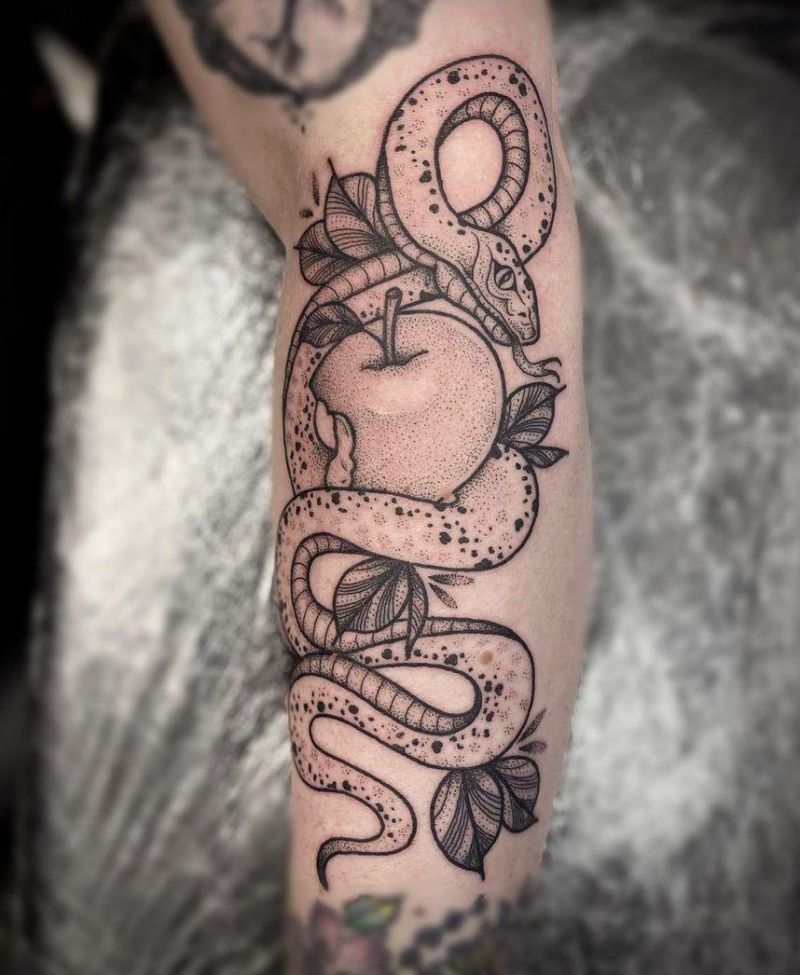