Among the most powerful city states in ancient Greece, Athens came first and Spartan came second. The so-called city-state is a country. It takes the city as the center and is surrounded by villages and towns. Sparta is located in the lagonia plain in the south of the Greek peninsula. Lagonia is surrounded by mountains on three sides and a small plain in the middle.

“Spartan” originally meant “a plain that can be cultivated”. Around the 11th century BC, a group of Greek tribes called the Dorians invaded Laconia to the south. They destroyed the original city-state and lived here. This is the Dorian Sparta city – but it has neither walls nor decent streets. Spartans are the Dorians who came here. Spartan tattoos are very popular. Today we have collected a lot of Spartan tattoos. Come and have a look with me. 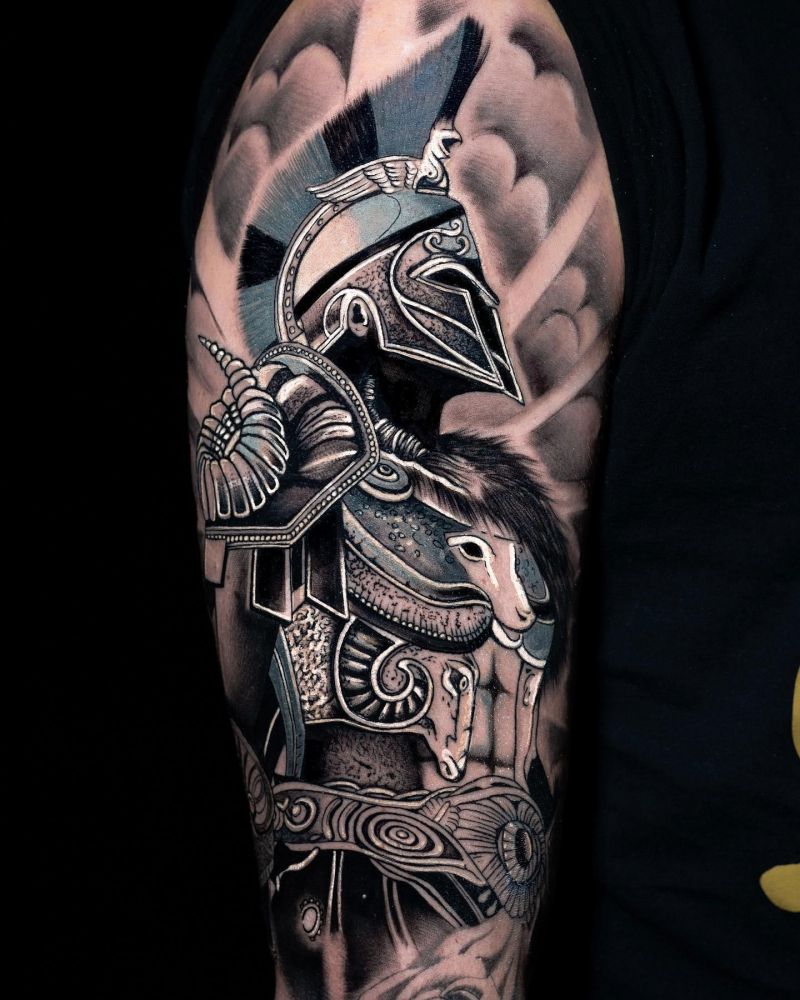