Senatus Populusque Romanus (Latin “Senate and Roman people”), abbreviated as SPQR, is the Roman imperial government and a secret Templar organization. The phrase “SPQR” often appears on coins, at the end of documents and on buildings. In Rome, “SPQR” appeared on the fast travel tunnel.

The origin of the phrase SPQR is unknown, but its meaning probably dates back to the founding of the Roman Republic. This signature continued to be used under the Roman Empire. The Romans believed that all power came from the people. In modern Italy, the abbreviation SPQR is given an entertaining explanation: “sono Pazzi questioni Romani”, which means “These Romans are crazy”. 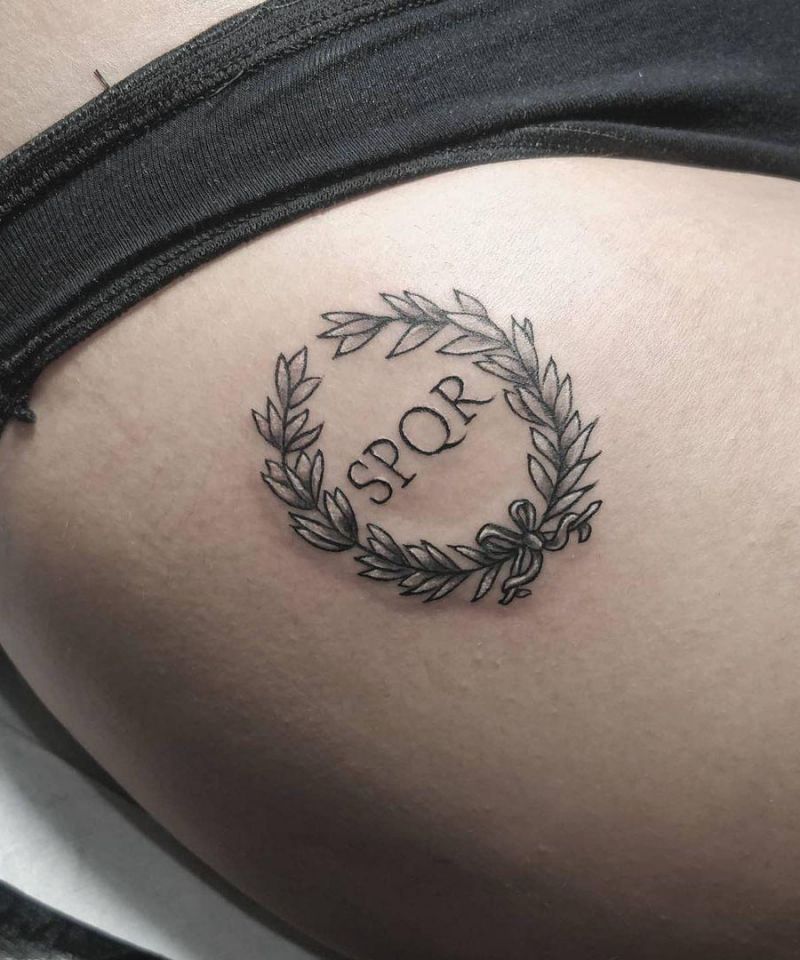