The star of David has become the most unforgettable symbol of Judaism and Jews. Even the flag of Israel has the star of David. The star of David means “David’s Shield”. David is the Jewish king representing the ideal ruler. The Jews believed that his descendants were Marcia (that is, the Messiah). In Christianity, Jesus Christ is like this.

The star of David is not only a symbol of the Jews. The hexagonal shape of two overlapping equilateral triangles is used in different cultures: India, the British Isles, Mesopotamia, Europe and Egypt. The symbol has a strange shape, so it’s not surprising to use it around the world. 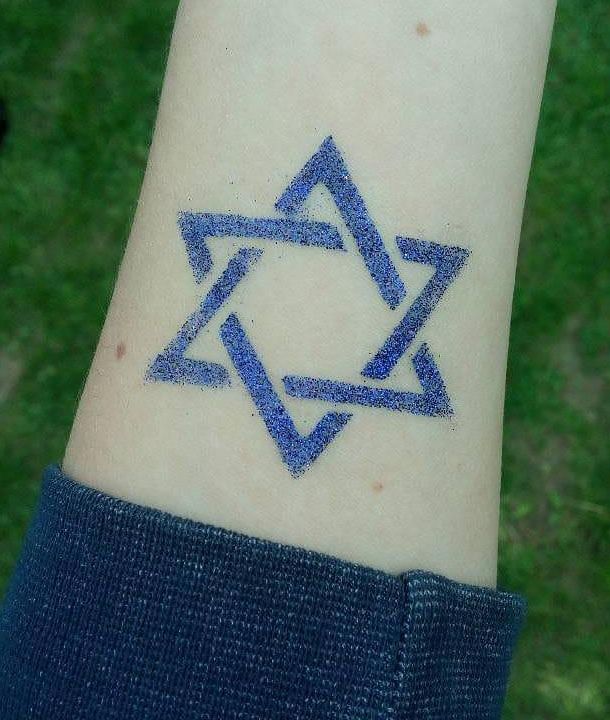