Stars are synonymous with romance. At the edge of the Milky way, 30000 light-years away from the earth, there are two huge galaxies performing tango. The two galaxies are made up of billions of stars and gas clouds, both spiral in shape. The stars, gas and dust of the larger galaxy on the right form an “arm”, encircling the smaller galaxy on the left. Under the interaction, they slowly put on various graceful dancing postures.

The stars represent the hope of life. Like the Big Dipper, they can lead the confused people out of the maze, so they have the meaning of life hope. 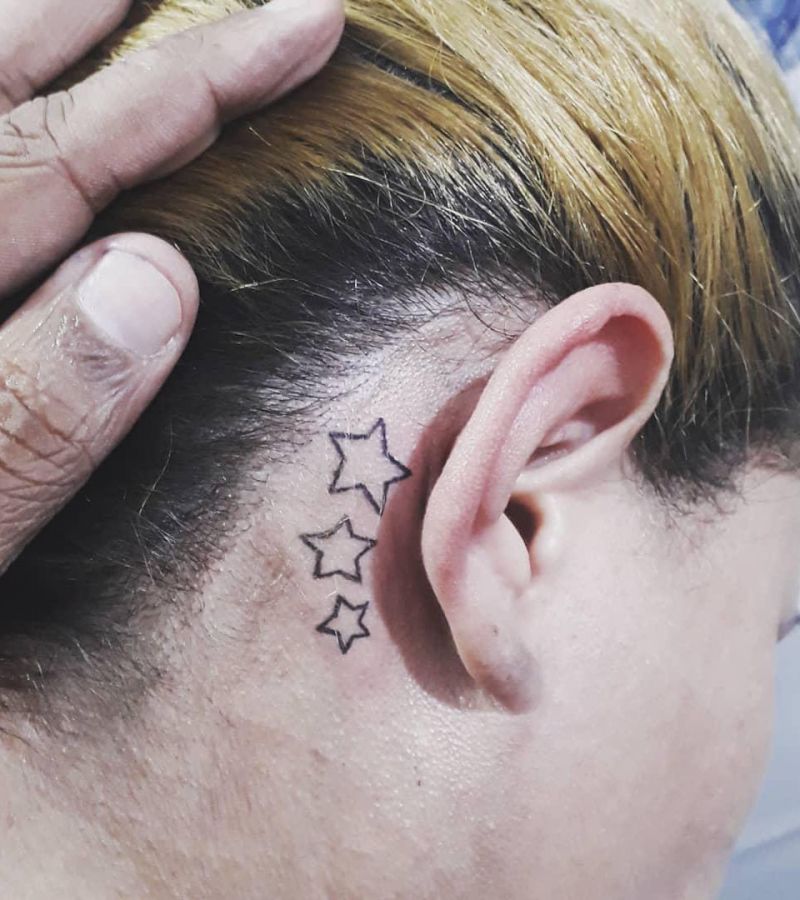