In big cities, sculptures and statues can be seen everywhere. In ancient historical districts, there are usually celebrity sculptures that have made great contributions to the society at that time. They stand between cities in the form of statues for tourists to understand and explore the ancient and modern history of a city.

Generally speaking, the sculptures standing between cities are of commemorative value to a city. They can be a poet, a singer or a political leader. No matter what kind of image, it played a certain role in promoting the society at that time. When tourists first visit a city, they can deepen their impression through these statues, so that they can learn more about the historical and cultural heritage behind a city. 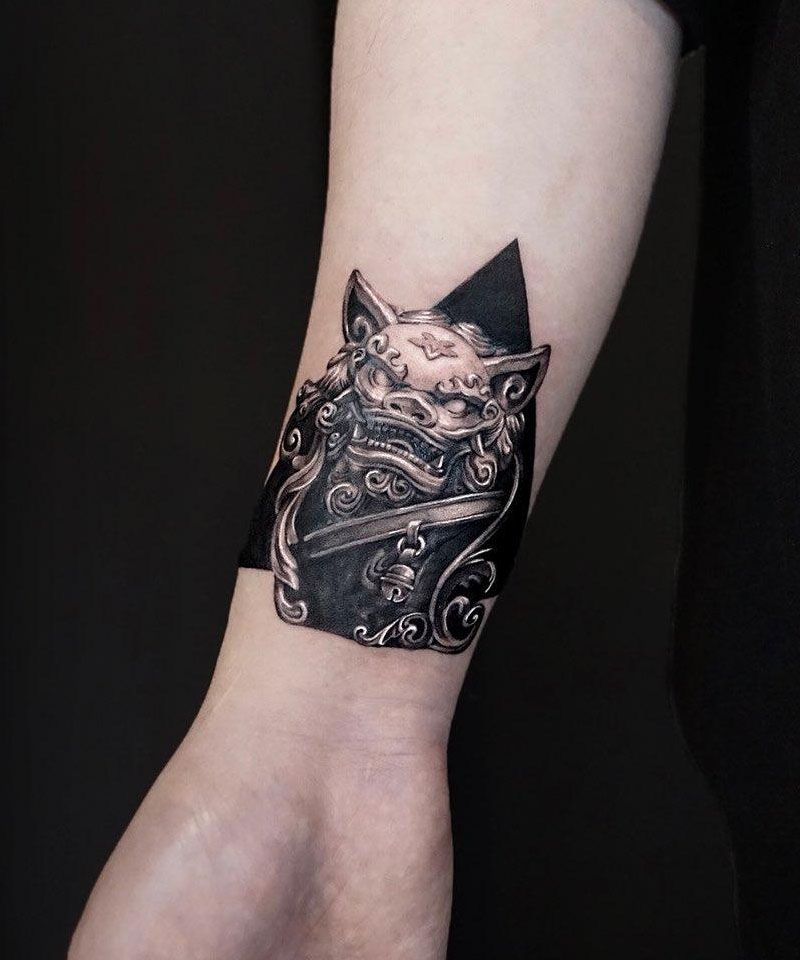