The imperial Stormtrooper is the elite assault force of the Galactic Empire in Star Wars, which belongs to the imperial army. The Imperial stormtroopers were loyal only to the Galactic Emperor Palpatine and were under his direct command. Like Imperial Star Destroyers, the stormtroopers showed the world the supreme power and will of the Imperial Emperor. They wear white armor and black gloves. Their ruthless visual impression gives people a sense of power. 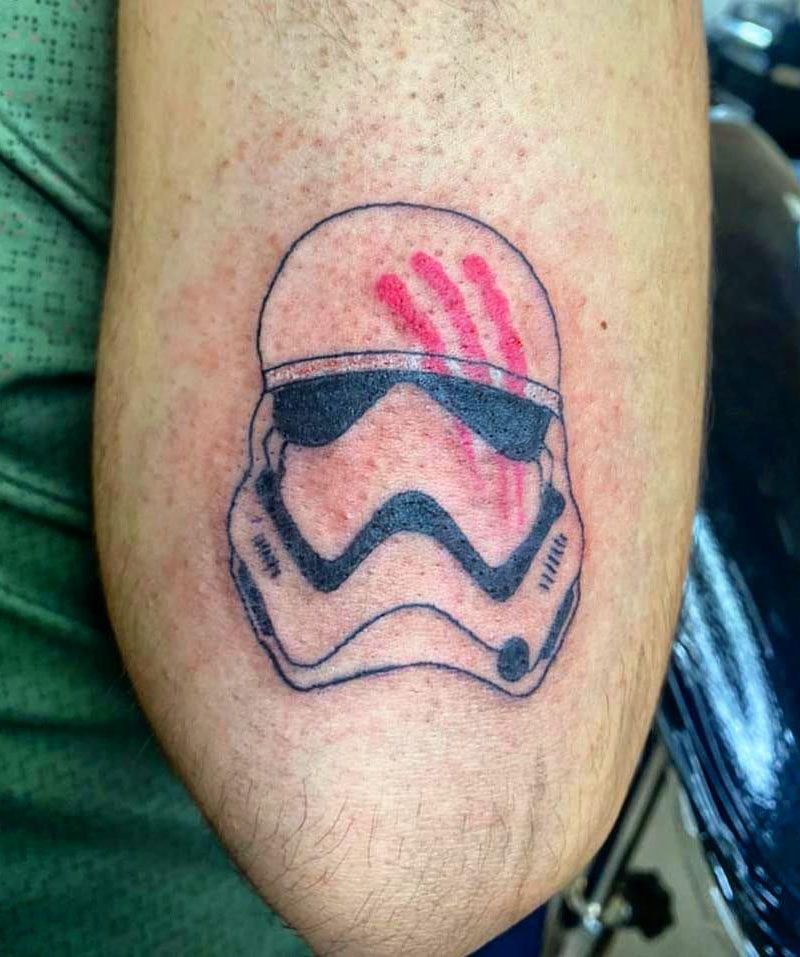