Sukuna tattoo means arrogant and powerful. In Japanese legends, there are many introductions about ryomen sukuna. There are good and evil, but the appearance is two heads connected back to back, with four arms and four legs. Ryomen sukuna was the strongest magician in the heyday of incantation thousands of years ago. He was a real person, arrogant and powerful, and all the magicians could not defeat him.

When the first episode appeared, ryomen sukuna left an extremely evil influence on the audience. Because the spell force was too strong, ryomen sukuna left a special level spell object and 20 fingers after his death. Moreover, the special level spell object could not be destroyed, and it could only be guaranteed by terminating his life without harming others. 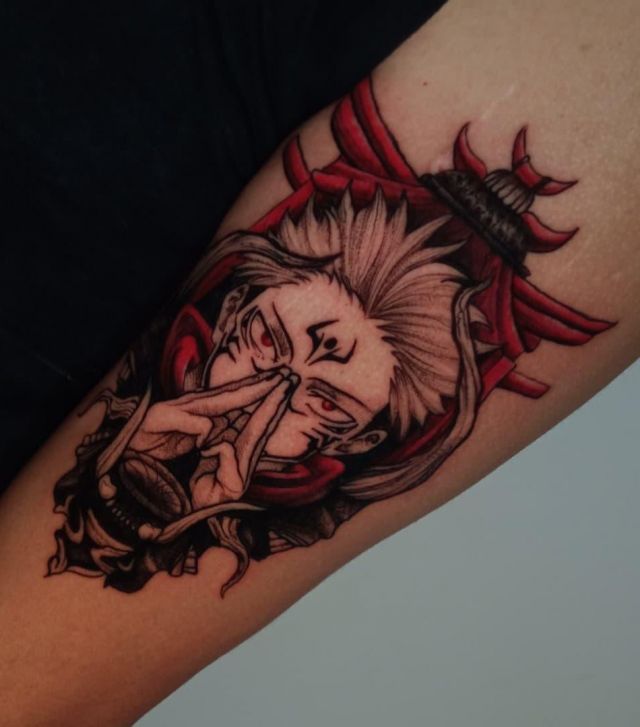