Supernatural mainly tells the story of two brothers, Sam Winchester and Dean Winchester, driving the 1967 black Chevrolet through the United States to investigate supernatural events and fight against them.

Supernatural premiered in 2005 and finally released in the 15th season in 2019, surpassing “Superman’s prequel” to become a magic drama of American longevity. At present, the play has finished its fifteenth season. 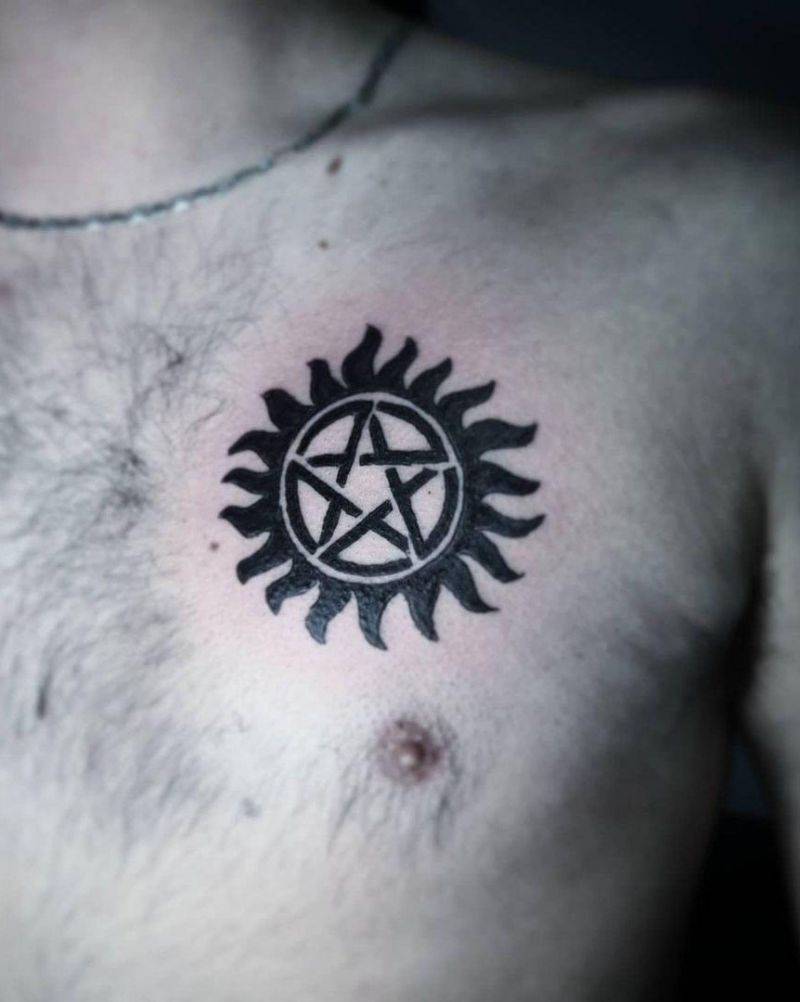