Tarantula tattoo means wealth and good luck. Tarantula is the general name of araneida bird catching arachnidae. At first, only Lycosa tarantula of Lycosidae was introduced. This name comes from a place name in Italy (Taranto town). Later, European explorers found spiders belonging to the bird catching arachnidae in Africa. They are also called Taranto because of their common hair.

Today, spiders called Tarantula poisonous spiders belong to the bird catching spider family, but they are different from the wolf spiders once called Taranto by Europeans. In the past, it was thought that being bitten by this spider could cause Taranto poison spider disease. The patient cried and danced, and finally developed into wild dance. However, it has been proved that this spider is actually not dangerous to people. It is about 10 cm. It does not weave a web, but pursues prey. 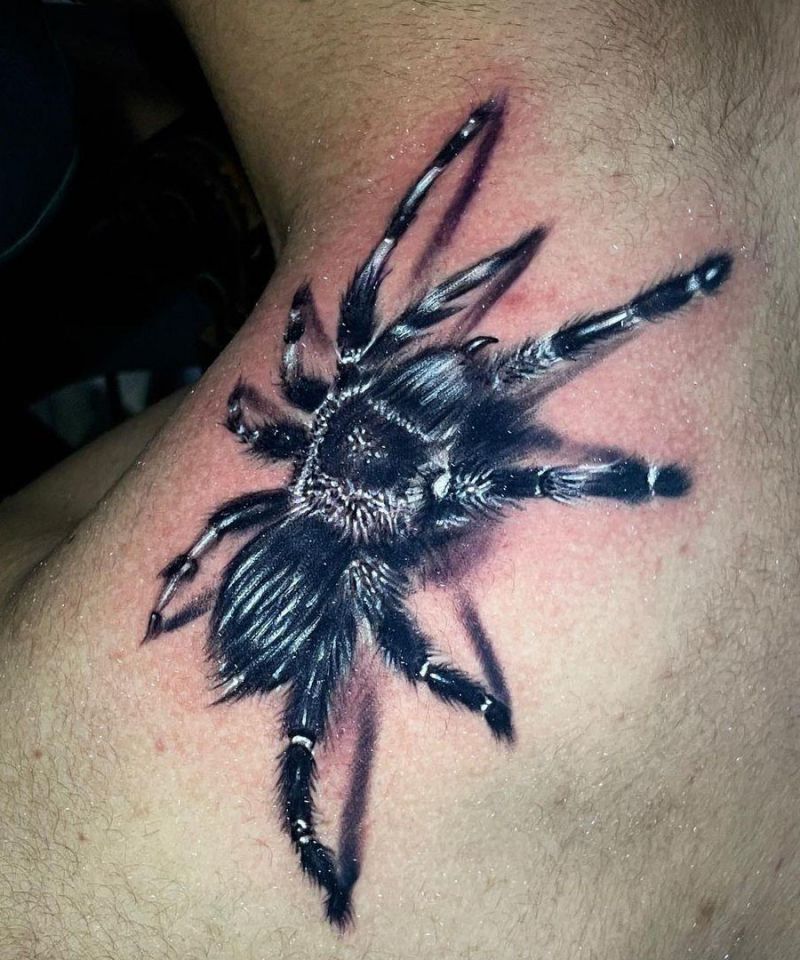