A telescope is an instrument that forms an enlarged image of distant objects. A simple telescope has an objective lens and an eyepiece. The objective lens collects light and forms an image. The eyepiece enlarges the image for observation. The first known practical telescope was a refraction telescope with glass lens invented in the Netherlands in the early 17th century. They found applications in both terrestrial applications and astronomy.

There are two kinds of telescopes: refraction telescope and reflection telescope. The former uses a refractor, while the latter uses a reflector to collect light. Turning the focus adjustment wheel on the telescope can move the eyepiece back and forth to make the scene clearer. Telescopes used to observe celestial bodies are reflective. Other telescopes are refraction type. They can produce upright images for observing objects far away on the ground. They are also called ground telescopes, including Galileo telescope, drama viewing mirror and prism telescope. In addition, the instrument used to receive and measure radio radiation from celestial bodies is called radio telescope, which is also a kind of astronomical telescope. 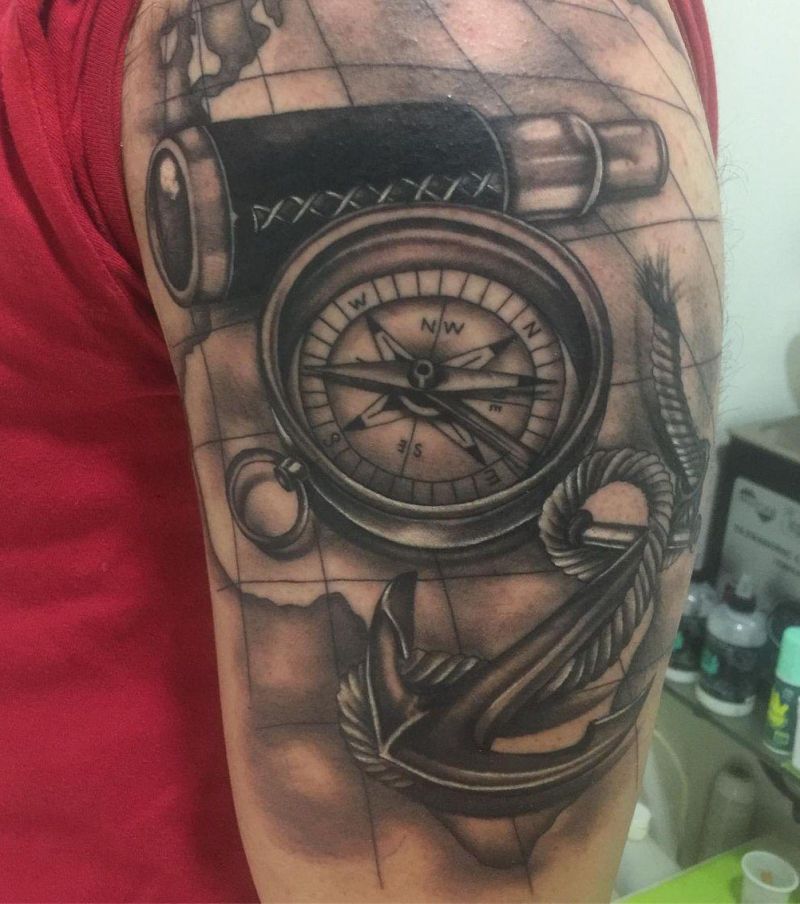