Tiger’s best attack weapon is its thick teeth and retractable claws. It is very ferocious, quick and decisive when hunting, and the principle is to consume the least energy to obtain the greatest possible harvest. But if you don’t have enough assurance, you will never do it. Tigers have no natural enemies in Asia. Because of the thick meat pads on their feet, tigers make little noise when they move and are alert and hidden. When it walks on the snow, its back foot can accurately step on the footprints of its front foot.

When the tiger meets the prey, it will crouch low and look for cover. It will slowly approach. When the prey approaches the attack distance, it will suddenly jump out and attack the back. This is to avoid being hurt by the resistance of the prey. The tiger will first claw through the back of the prey and drag it to the ground, then use sharp canine teeth to tightly bite its throat and suffocate it until the prey dies. This kind of attack is also the most typical attack method of cats. The tiger’s special attack method is to bite off the spine of the opponent, which is more common in large cats. 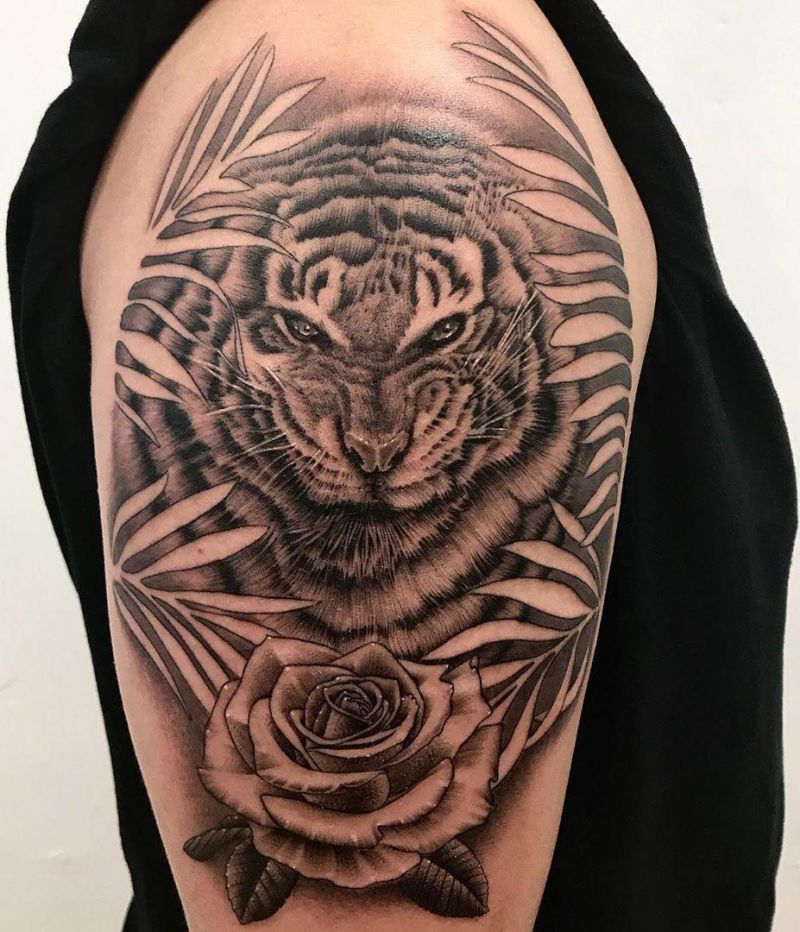