Unicorn is a kind of animal with a single horn in the middle of the head in ancient mythology. In Western legend, unicorn horn has detoxification function, many people take the opportunity to sell “unicorn” horn powder. 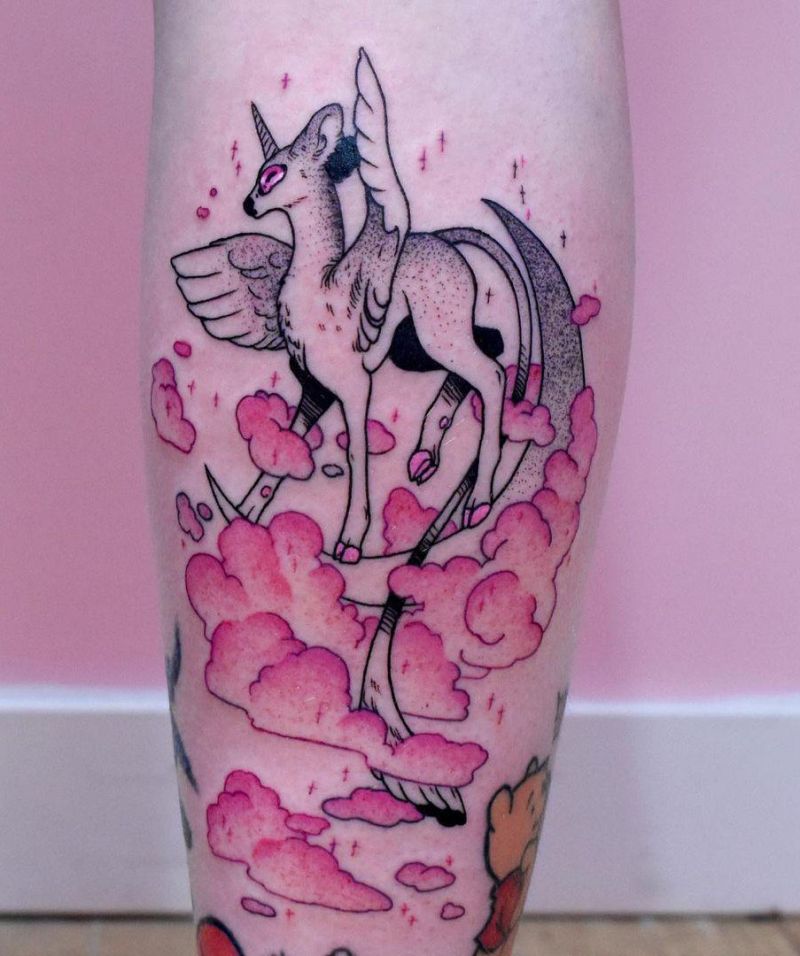