Valkyrie undertakes the task entrusted by Odin, directly participates in the scuffle on the ground and wins over one party. His appearance change is a symbol of the imminent outbreak of war.

Just like the norren three goddesses who weave the fate web of war for the fetus in the mother’s womb, the Valkyries weave the fate web of war and bring them into valhara as guides for those heroes who died in battle. They came forward and kissed the winner. Then he introduced the dead into Valhalla and was also responsible for serving the warriors gathered in Valhalla. Since then, the warriors have lived happily together in an ideal way. They indulge in banquets at night and repeatedly participate in the battle of their own sacrifice and Immortality in the day.

The knights in northern Europe believe that women are not only men’s families, but also partners on the battlefield. Valkyrie is such a war goddess with shields. War is their favorite living environment. Their military life is full of epic tragic color! 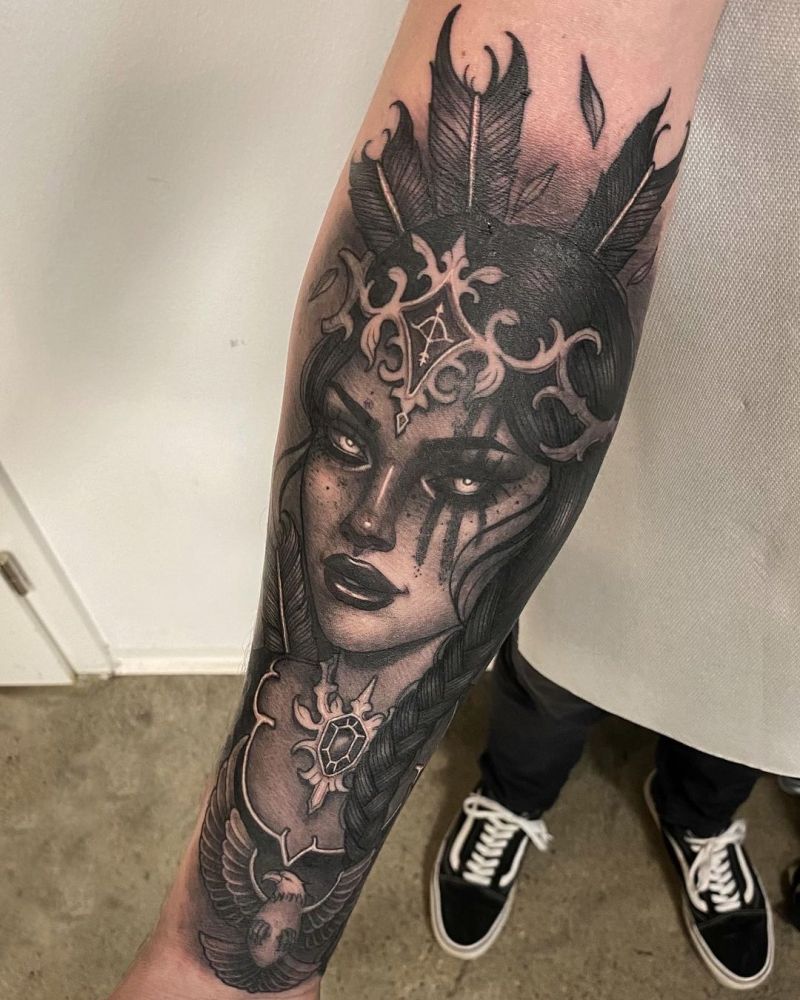