Vikings are famous for their navigation and navigation skills. From the 8th to the 11th century, they invaded the coasts of Europe and British Islands, covering a wide territory from the European continent to the Arctic. This period is called the “Viking period” of Europe.

For centuries, Vikings used to attack the coasts of Britain and northwest France in small boats. They are not afraid of wind and rain and the unknown. Is the monarch of the sea. They are adventurers, explorers, merchants and predators.

It is said that Vikings wear horned helmets, dirty, dishevelled long hair and beard, and use human skulls as wine bowls. History portrays the Vikings as clumsy barbarians with strong muscles and bodies. They covered their bodies with various meaningful symbols, and their bodies were covered with traditional sacred tattoos. 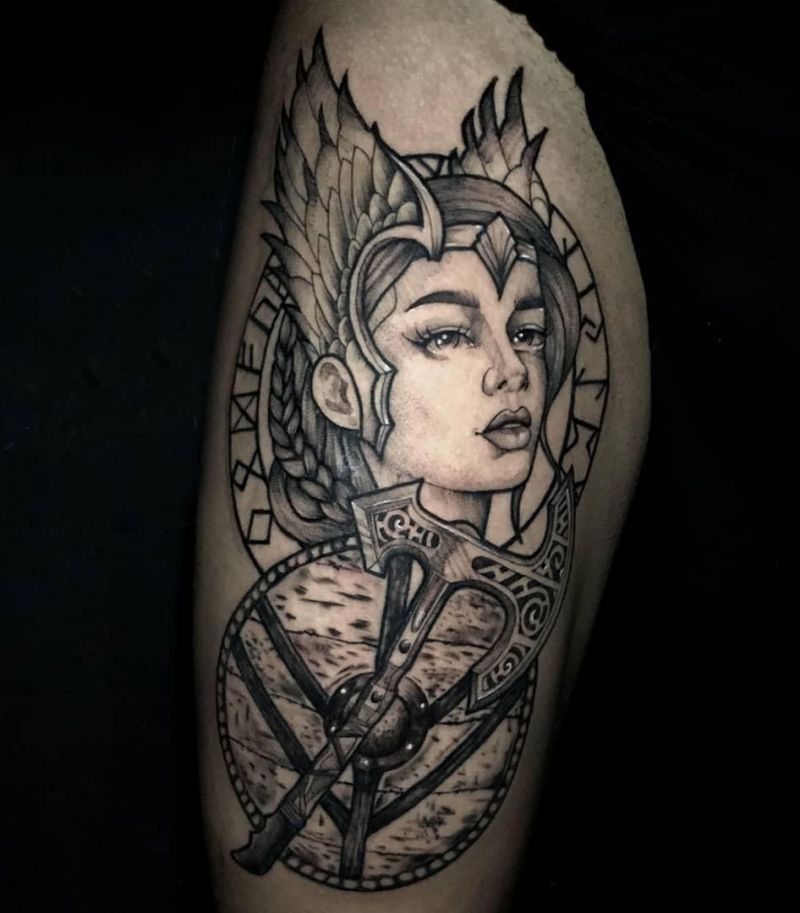