The formation of volcanoes is due to the condensation and accumulation of magma or clastic materials ejected from the crust by the rock movement. The typical shape of a volcano is a cone-shaped hill, called a volcanic cone. There is usually a crater at the top of the cone, which is a concave depression with a small area. It is determined by the last eruption and has no direct relationship with the volume of the volcano. 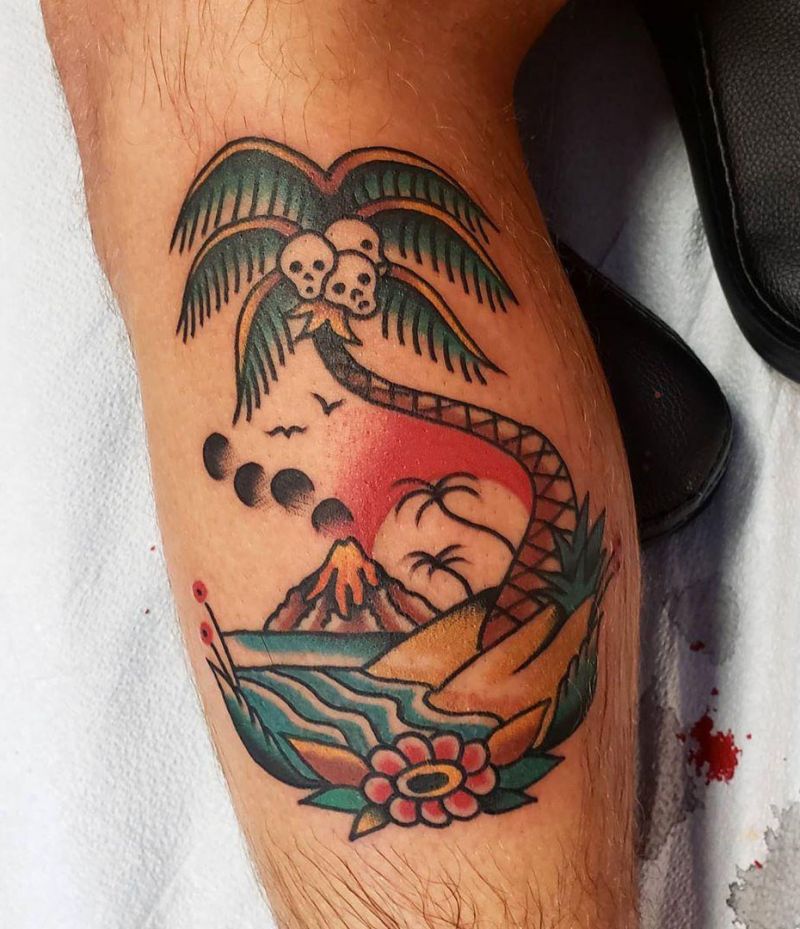