The meaning of Welding tattoo is firm and non separation. Before the end of the 19th century, the only welding process was metal forging welding, which was used by blacksmiths for hundreds of years. The earliest modern welding technology appeared at the end of the 19th century, first arc welding and oxygen gas welding, and then resistance welding. 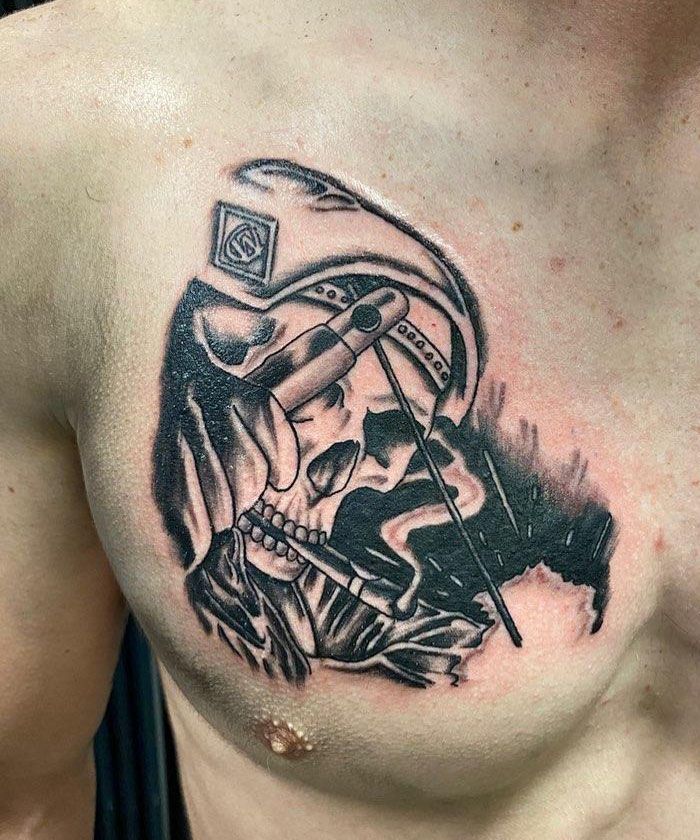