In the movie universe, wolverine is the core character of X-Men. He has completed his journey in Wolverine 3 this year. Because of the resignation of actor Hugh Jackman, he almost killed the character sadly in Wolverine 3.

Wolverine is a mutant, with wolf like insight, super long-range vision, super smell, super self-healing ability (which enables him to delay aging), superhuman agility, strength, bouncing and three bone claws with both hands. Later, it was captured by William Stryker and implemented the x-weapon plan. After its bones were injected into aidman alloy, the bone claws on its hands were replaced by indestructible steel claws. 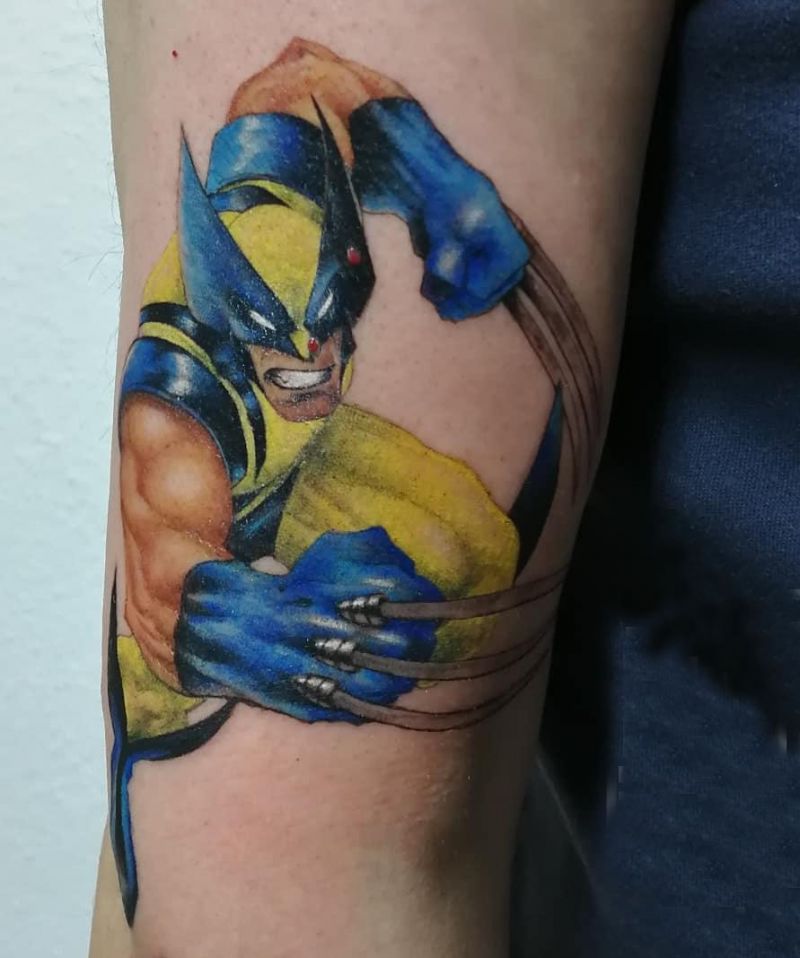