Regardless of the reputation of Blizzard Entertainment today, its world of Warcraft is still the most popular and popular Massive Multiplayer Online Role Playing Games in the world. The game has won the support of many players with its complex and broad world view and strong sense of role substitution. 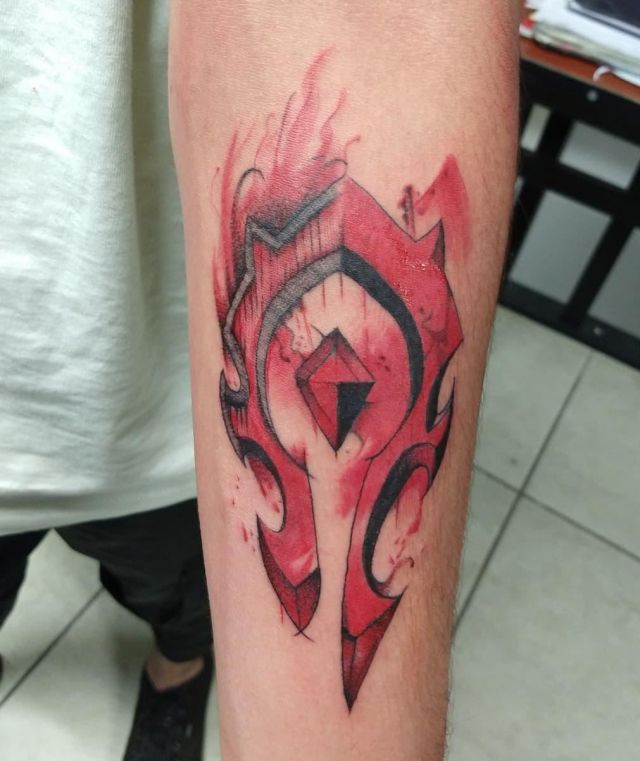