Zodiac Sign tattoo is one of the most popular tattoo themes. The zodiac is an important part of Chinese traditional folk culture, and Western countries in Europe and the United States also have their own culture of the twelve constellations. As a folk culture inherited by the Chinese nation for thousands of years, the Chinese Zodiac culture has become a symbol of China. 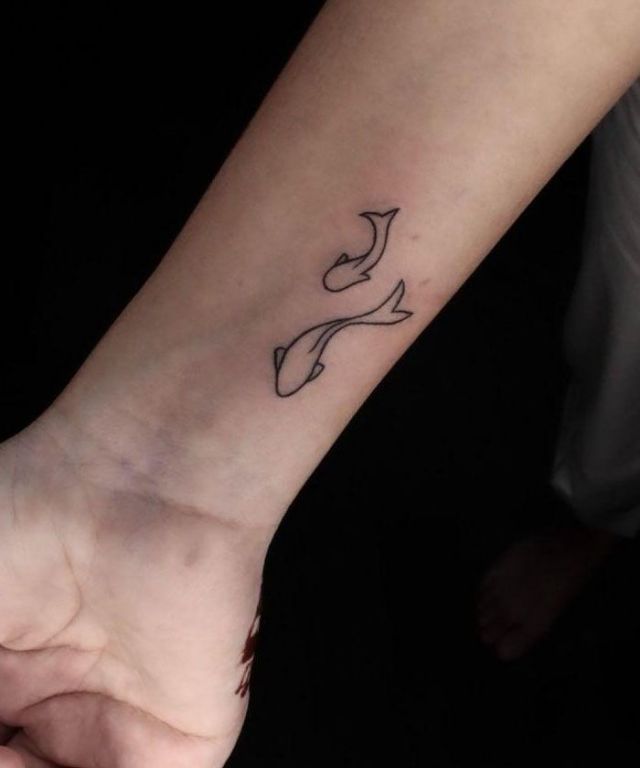