Athena is the goddess of wisdom in ancient Greek mythology, one of the twelve main gods of Olympus. It is also the goddess of art and spinning technology. The esoteric prayer calls her “the founder of art.”. She taught textile, gardening, ceramics, animal husbandry and other skills; Painting, sculpture, music and other arts to mankind. She is also the goddess of military strategy. The patron saint of navigation, agriculture and medicine. The goddess of court and order, who founded the first court of human beings. Athena, Hestia and Artemis are regarded as the three goddesses on Mount Olympus.

Athena’s name has been recorded since ancient times. Her name appears on the linear character B of Crete. During the period of worship of Crete, she was the palace goddess of Crete, known as “Lady labyrinth”. Later, Athena was returned to be the daughter of Zeus by the ancient Greeks, so there are many different opinions about the identity of her parents. 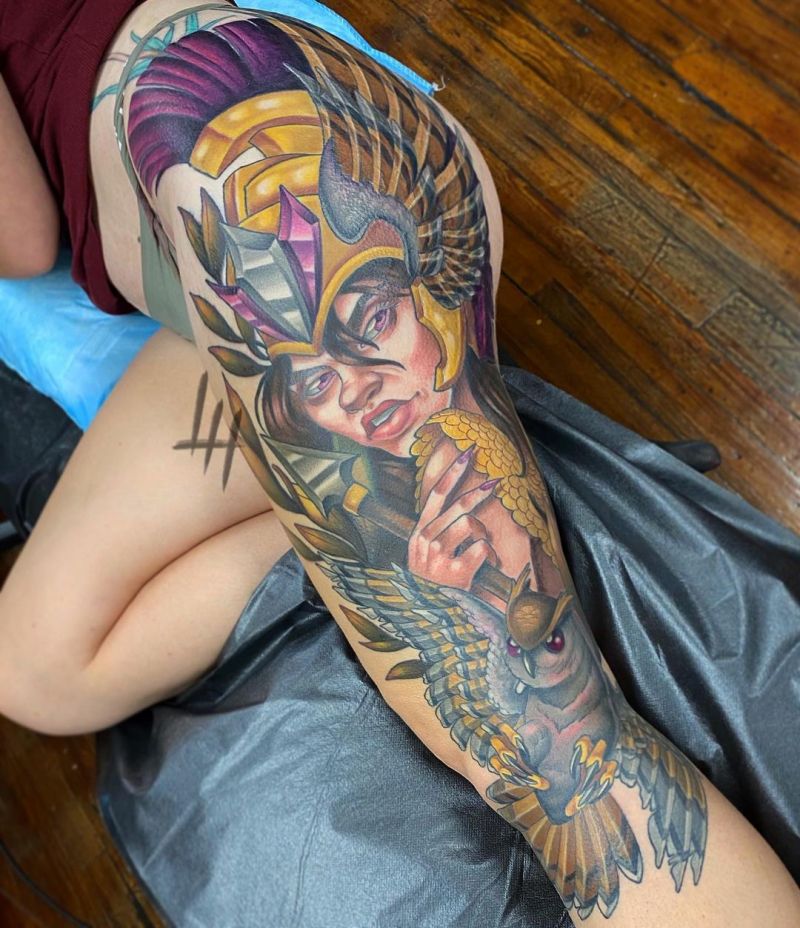