Baphomet is the most well-known sheep headed demon. Baphomet has an antelope’s head, a human body, a deer like lower body, goat’s hooves on its feet, and a scorpion’s tail. A green flame burns at the top of the scorpion’s poison hook.

Among the demons spread in the west, Baphomet is the most special one. He is the synthesis of almost all demons, and even called the second original sin by the world. The name baphomet is said to come from Mohammed, the enemy of the Christian religion. 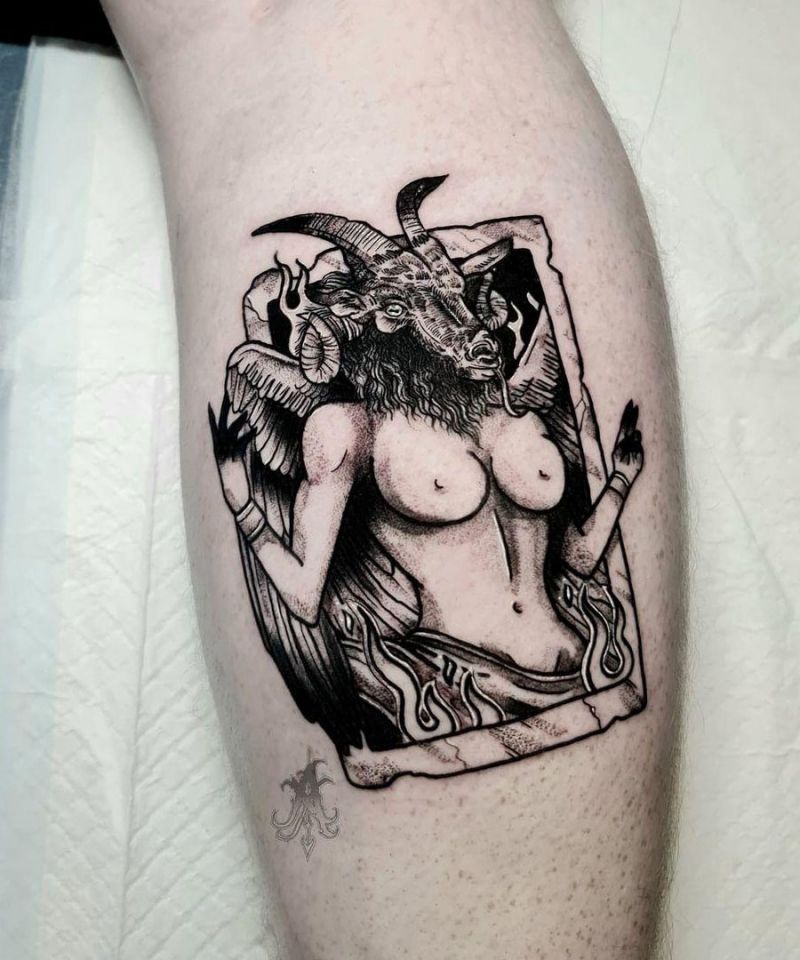