Isis was the goddess of ancient Egypt and became the most popular and enduring goddess among all the gods in Egypt. Her name comes from the Egyptian ESET (seat), which refers to her stability and the Egyptian throne, because through the king’s connection with Horus, the son of Isis, she is considered to be the mother of every Pharaoh.

Her name was also interpreted as the queen of the throne, and her original headdress was the empty throne of her murdered husband Osiris. Her symbols are scorpions (protecting her when she hides), kites (a falcon shape she used to bring her husband back to life), empty thrones and sistrums. 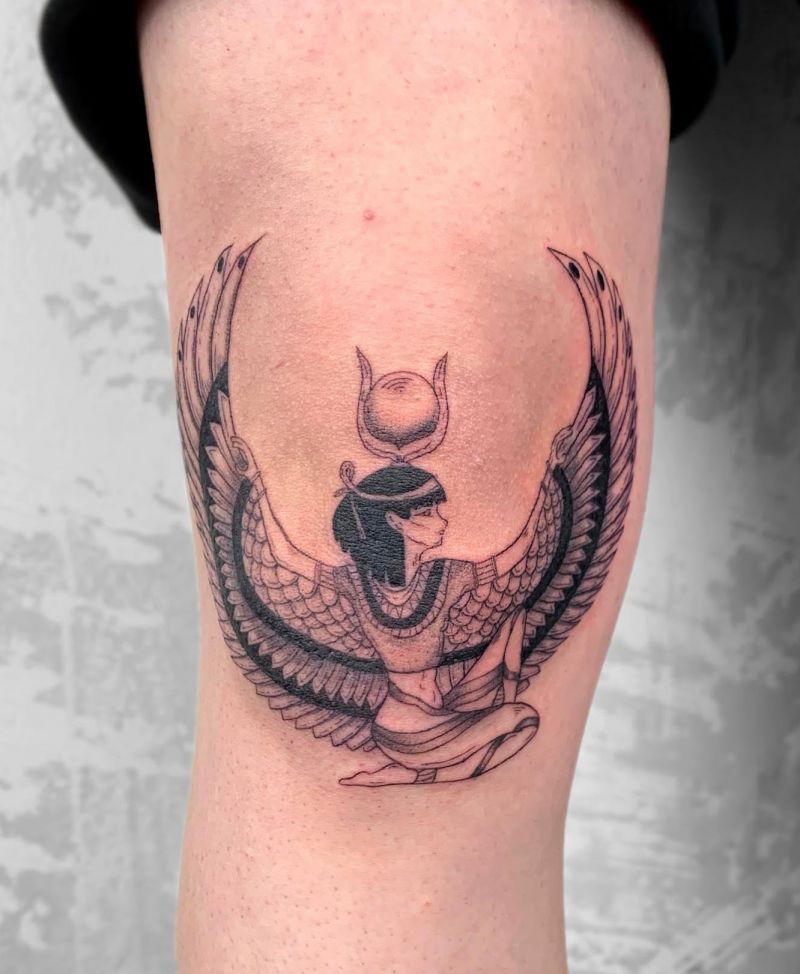