Do you know Bigfoot? Bigfoot, also known as “sasquach”, is a giant ape like monster found in the United States and Canada but not confirmed. The legend of this mysterious monster has long been popular among the Indians in North America. The term “Bigfoot” was first proposed by Americans, especially a large, hairy, humanoid creature. Over the years, news about the discovery of Bigfoot or its footprints has been emerging all over the world.

The legend of this mysterious monster has long been popular among the Indians in North America. But the first solid footprints were found in 1811. At that time, the Explorer David Thompson saw a series of giant human footprints, each 30 cm long and 18 cm wide, on his way from the transverse Rocky Mountains of Jasper town in Canada to the mouth of the Columbia River in the United States. Because Thompson didn’t see the animal, he only saw the footprints that were so big as to eat people. After he reported the news, people called it Bigfoot.

Since then, there has been a steady stream of news about the discovery of Bigfoot or its footprints. At least 750 people claim that they have seen Bigfoot, and many more have seen giant footprints. Although many scientists believe that Bigfoot is a false statement, some reports have to attract people’s attention. 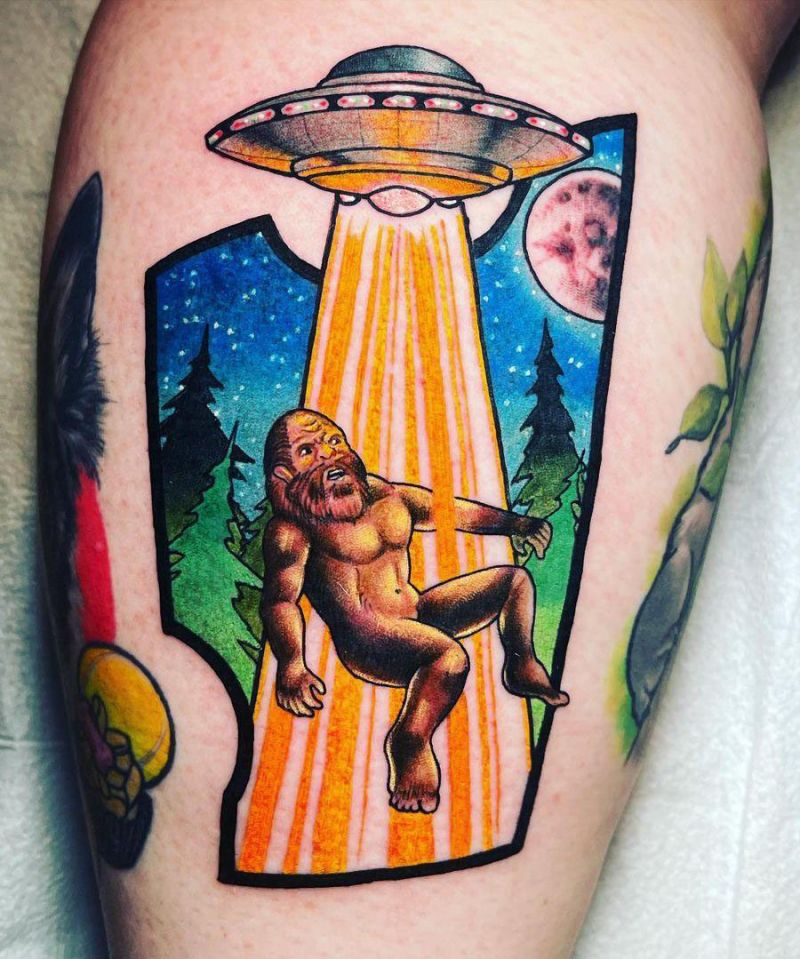