In many ways, octopus brains are similar to our brains. They have folded lobes similar to vertebrates. In addition, the electrophysiological pattern of Octopus brain is very similar to that of mammals.

In addition to changing body color and skin texture to deceive predators, octopus also has a kind of mimicry octopus, which can simulate the shape of other animals. They can change shape, movement and behavior, mimicking at least 15 different species.

The octopus can not only spray ink six times in a row, but also change its color and structure like the most flexible chameleon, becoming like a stone covered with algae, and then suddenly pounce on its prey, who has no time to realize what happened. Octopus can use their flexible wrists and feet to crawl between reefs, crevices and seabed, sometimes disguised as a bunch of coral, sometimes disguised as a pile of shining gravel.

An octopus named “inky” climbs out of a half open aquarium at New Zealand’s National Aquarium, walks through the room, drills into a drain, goes through a 50 meter long water pipe and returns to the open sea. Inky’s success proves to us once again that octopus is one of the smartest groups on earth. 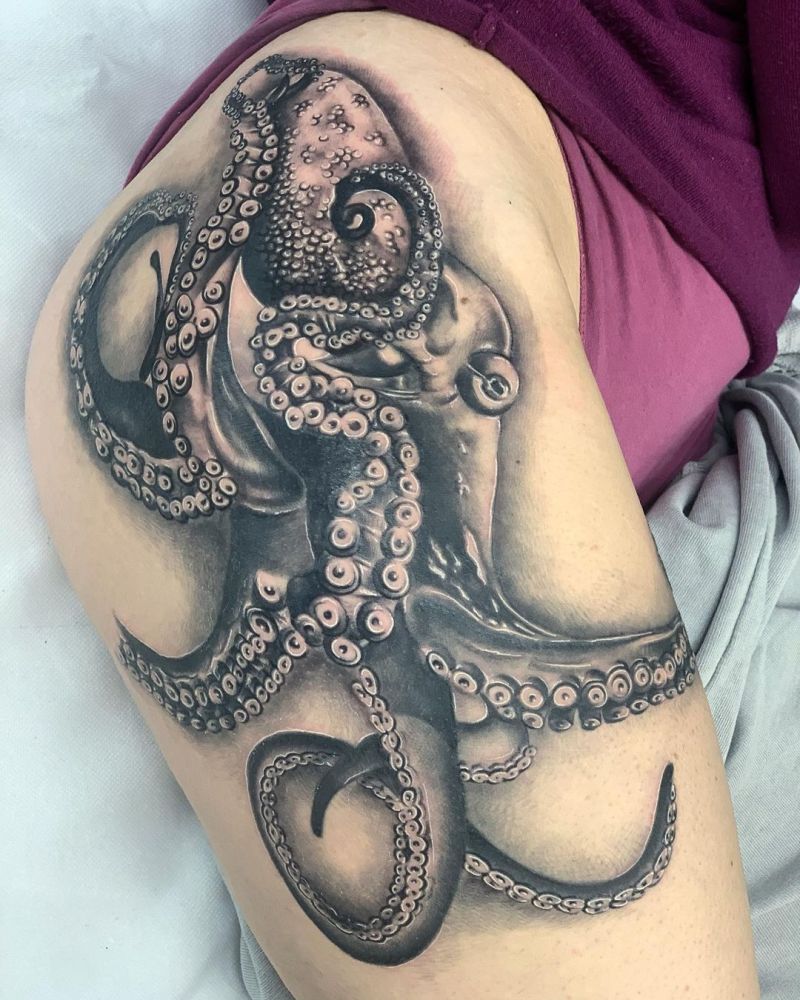