Chess tattoos are very popular. Many people like to tattoo chess pieces that can represent themselves. Chess is an ancient chess activity in the world. According to the existing historical records, the development history of chess has been nearly 2000 years. There are many different theories about its origin, such as ancient India, China, Arab countries and so on.

According to historical legends, chess originated in ancient India and has been seen in the literature. The earliest records were written in Persian during the Sassanian Dynasty. In 1790, the Englishman William Jones published the article “Indian chess” in Asian Studies, believing that chess originated in India. Most western scholars agree with him. 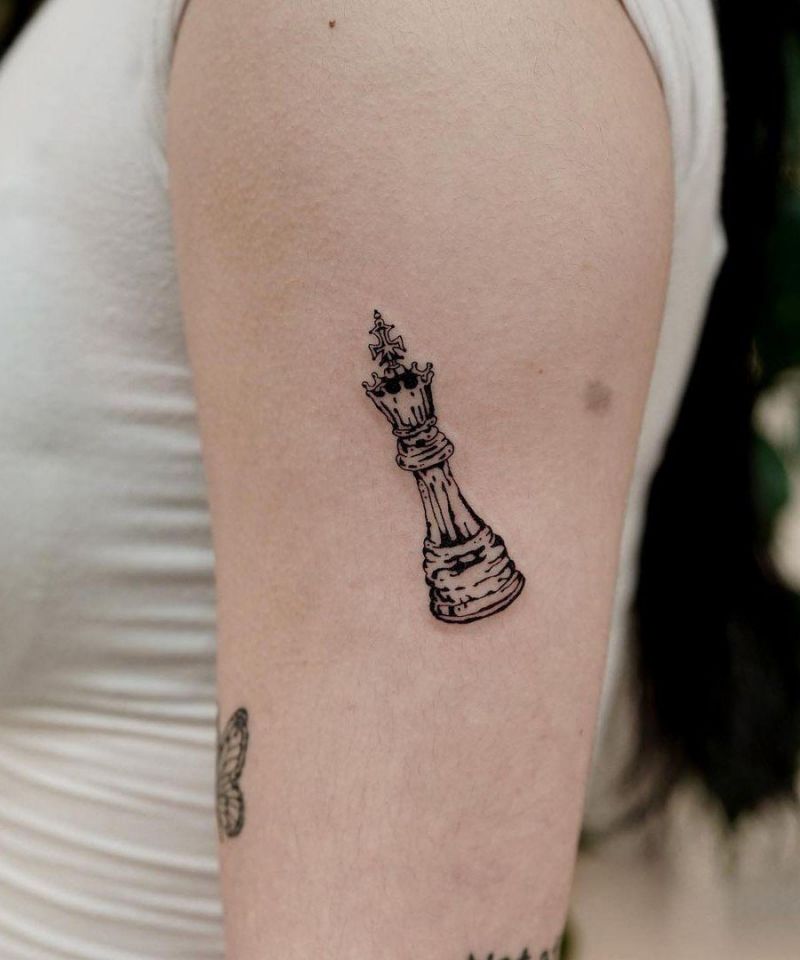