Deadpool’s ability is very heinous, because he has two biggest differences from other heroes: first, he is a very talkative character. When watching the series of comics of Deadpool, you may have the illusion that you are not reading a cartoon, you are reading a pure text novel.

Deadpool himself likes to enjoy it very much, so he likes money very much. He always talks about “just give money”. With this purpose, he has also become “good or evil”. He works for who gives more money (in fact, he has saved mankind many times in his series, but many decent heroes don’t want to admit that Deadpool himself doesn’t care about this). So his reputation stinks in the whole hero world, but it doesn’t seem to affect him. 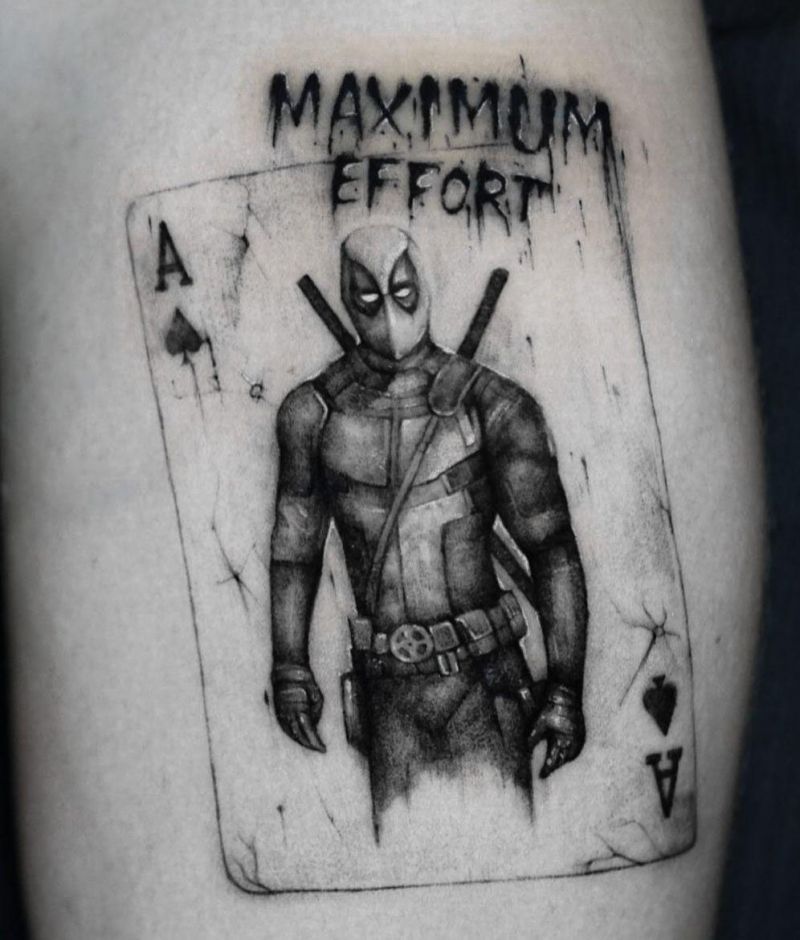