The blue heron is the largest Heron in North America. Its beautiful long legs, curved neck and thick dagger like beak. The head, chest and wing feathers present a rough appearance. In flight, the big blue heron rolls its neck into a tight “s” shape; Its wings are wide and round, and its legs extend far beyond its tail.

Blue herons jog in shallow water or open fields or hunt standing statues. Their necks and heads have a lightning impulse to fish and other prey. Because their hard sharp mouths stabbed their prey. Their very slow wings, hidden in the neck and trailing legs, create a clear image in flight.

Blue herons eat almost any prey within reach, including fish, amphibians, reptiles, small mammals, insects and other birds. They catch smaller prey in their powerful jaws, or use their dagger like jaws to pierce larger fish, usually shaking them to break or relax the sharp bones before swallowing them. 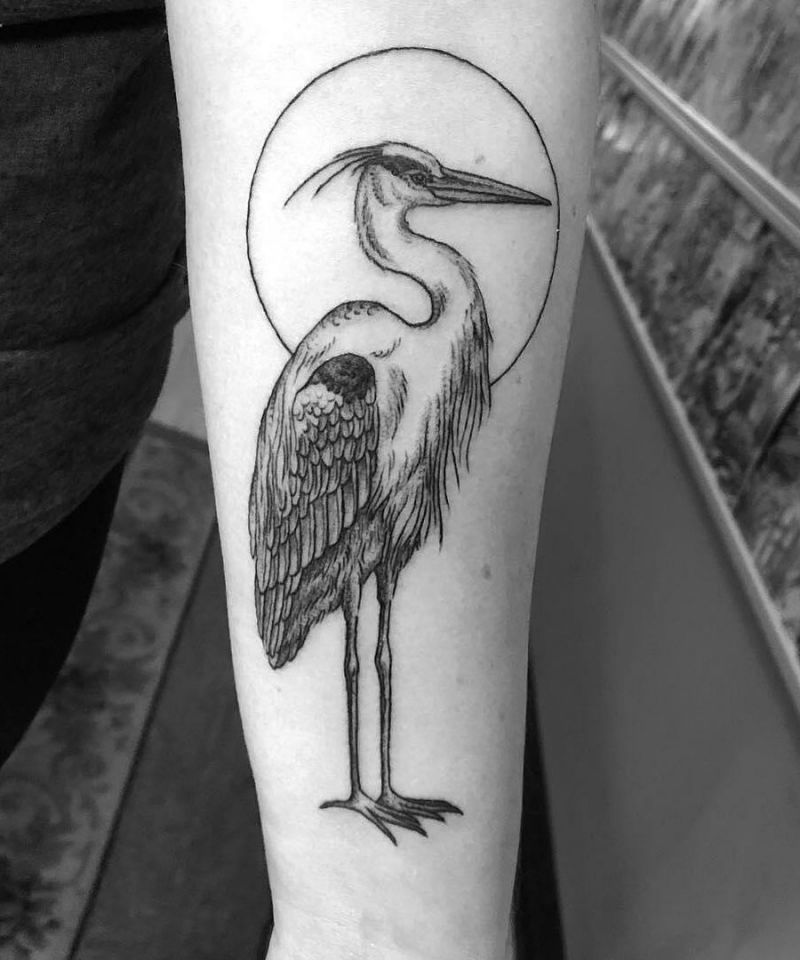