Fantail pigeon, body color black, blue, red, yellow and white and other colors. The number of their tail feathers is more than twice that of the general pigeons, and they unfold like peacocks. This kind of pigeon has a light body, and often touches the ground on its toes when walking, as if performing ballet. Fan tailed pigeon is famous in the world for its erect and fan-shaped tail feathers. The whole body feather color is pure white, black, gray, brown and so on; The toes are slightly short, and some species are covered with feathers. The ability to fly is weak. It is not suitable to fly high and long distance.

Fantail pigeon is an ancient pigeon species, originated in India, now in Asian countries, Britain, France, Germany, the United States and so on. Its body is like a saddle, but the shape is different due to different habitats. Especially after the improvement of pigeon breeders in Britain and the United States, it has become a peacock pigeon with head raised, chest round, head backward, close to the back, which can be comparable to the peacock. 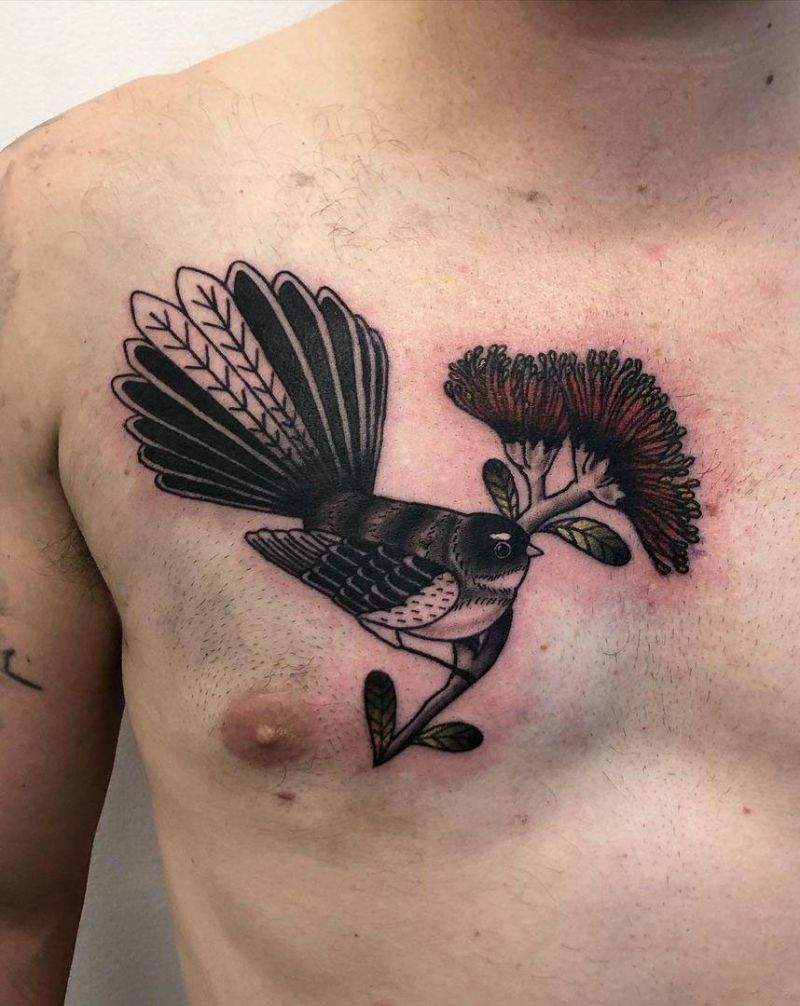