Fox, this is a mammal that people will not have a good impression when they hear it. Maybe it’s because in some of the films and TV works we saw, the fox’s character is an insidious and cunning goblin. Nowadays, fox appears as a kind of tattoo material. If people can choose fox as a tattoo pattern, there must be some reasons. What is the moral of fox tattoo?

Fox has flexible ears, can accurately locate the sound, developed legs can quickly run. Fox’s character is smart but timid. In myth, it appears as the image of fox spirit. Even now many people call it “fox spirit” to some coquettish women! The fox used to be a totem, but in recent years, the fox has the title of “fox demon” and “Fox Fairy”, and has a unique goblin culture in many novels and films. 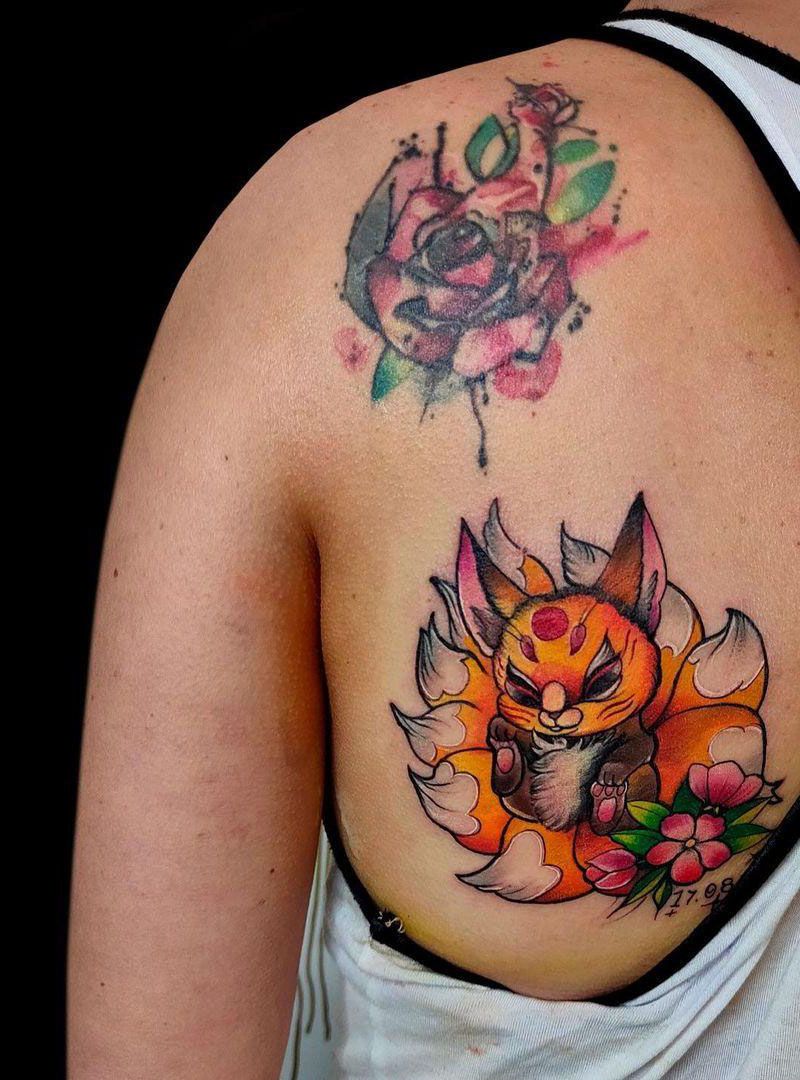