Have you ever seen a giraffe? Giraffe may be one of the most charming animals in the zoo. Although it looks very clumsy, these animals are also very elegant. Although giraffe is not the most popular tattoo theme, it is still loved by some people, especially for girls. Giraffe tattoo has many simple and lovely designs, and has a beautiful symbolic meaning. Having such a unique tattoo can make you look different.

Giraffes have the ability to adapt to any environment. Compared with other animals, they can make use of any scarce resources around them and survive without difficulty. In Chinese traditional culture, the deer has always occupied a very important position, it was regarded as a god beast in ancient times, has been a symbol of good luck. Some people think that giraffe also symbolizes pure love, for girls, giraffe tattoo is a very meaningful auspicious choice.

In some African cultures, giraffes are totem animals with spiritual thoughts. At the height of the Roman Empire, countless giraffes were transported to European zoos for public viewing. The ancient Romans were fascinated by these unusual animals and thought they were a mixture of leopards and camels. Today, giraffes still play an important role in many modern works of art. 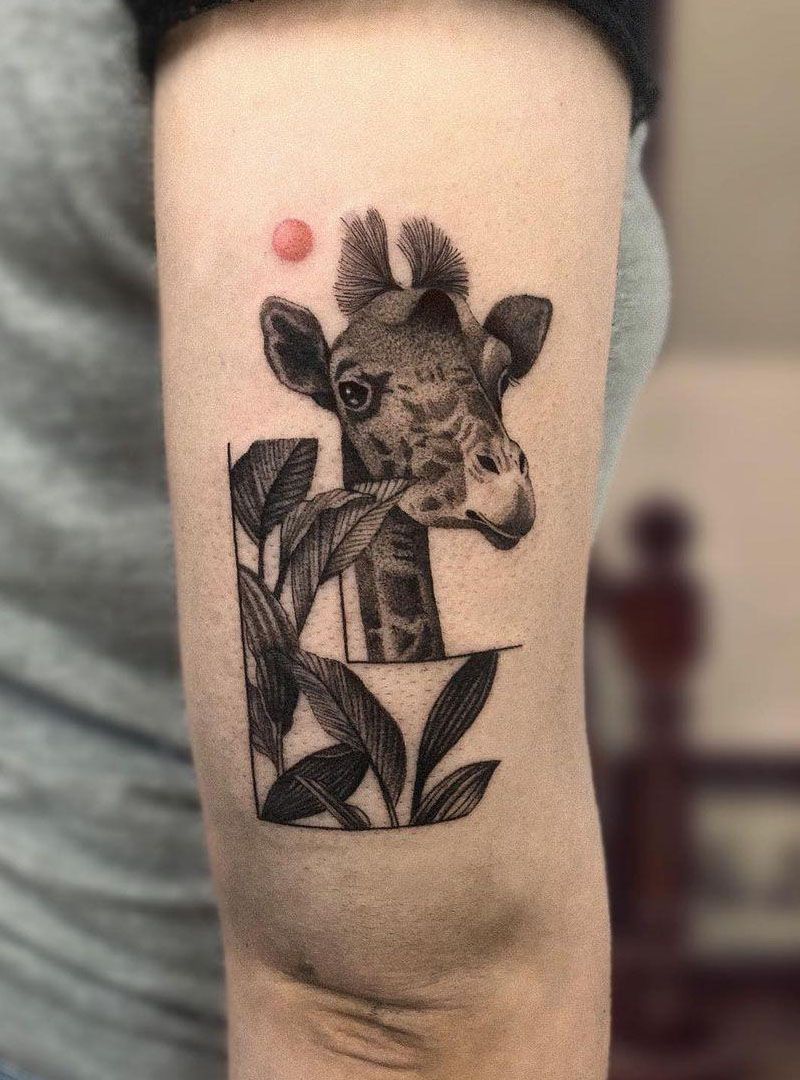