When Heracles was about to be born, Zeus said in front of the gods that he would make the child born today of the Perseus family the ruler of Mycenae and the whole Peloponnesus. Hera, Zeus’s wife, was very jealous of this. She asked Zeus to take what he had just said as an oath again. At the same time, she asked the goddess of deception to control Zeus’s mind when he swore, so that he said, “the first child of the Peleus family today will become the ruler of Mycenae and the whole Peloponnesus.” the word “first” was added. Then Hera sent the goddess of childbirth to the earth, and first let niclepeti, who was only seven months pregnant in the Perseus family, give birth to eurystus in front of alkmene. As a result, the throne of Hercules was taken away by eurystus. 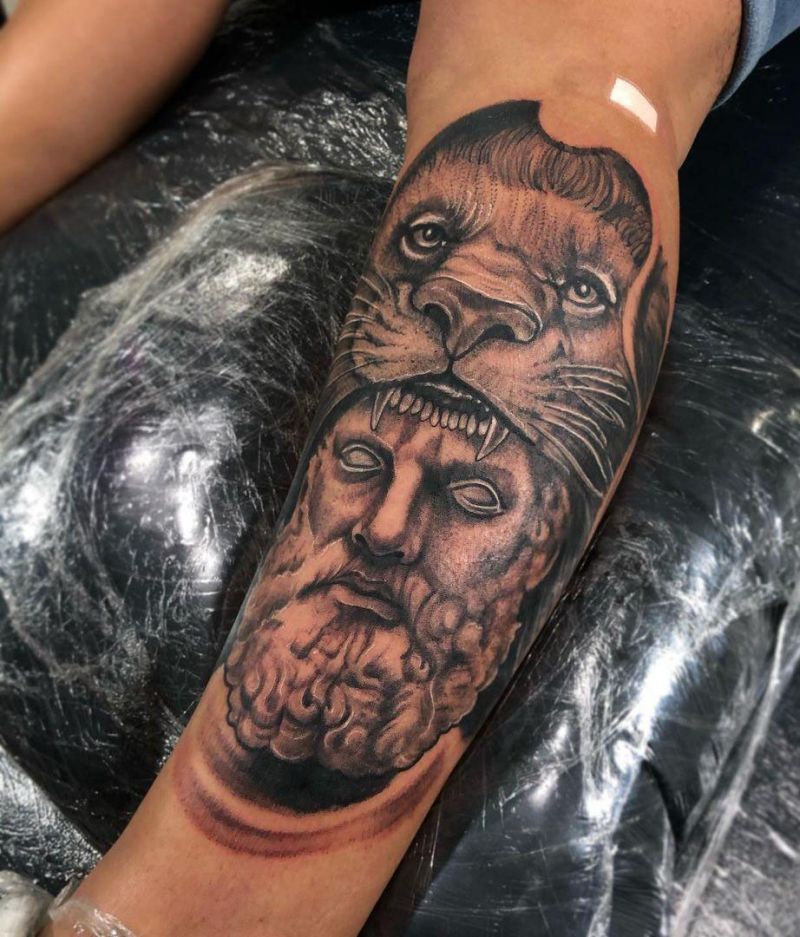