Moreover, in Chinese traditional culture, Jupiter is also a symbol of good luck. Therefore, it has a very pleasant ancient title, namely “lucky star”. In folk belief, lucky star is an immortal with auspicious meanings such as happiness, good luck, happiness. The image of a lucky star is often wearing an official hat, holding a jade Ruyi, or holding a child as a heavenly official, a great emperor, from which heavenly official blessings come. 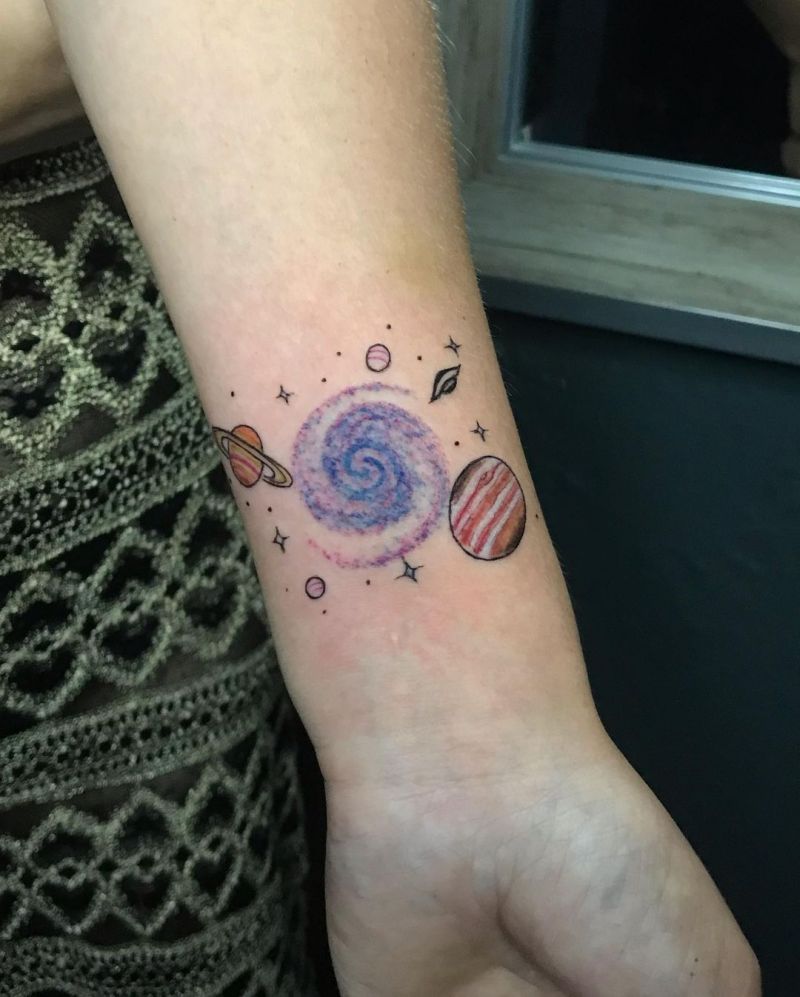