In Nordic mythology, there is a monster named “Kraken”, which often appears on our big screen, with a camera appearance rate comparable to that of a mermaid. However, it was later proposed that this Kraken may be real, and the evidence was given, which was very shocking. Kraken first appeared 250 million years ago, but the most detailed record was in my son on the ferry in 1781. 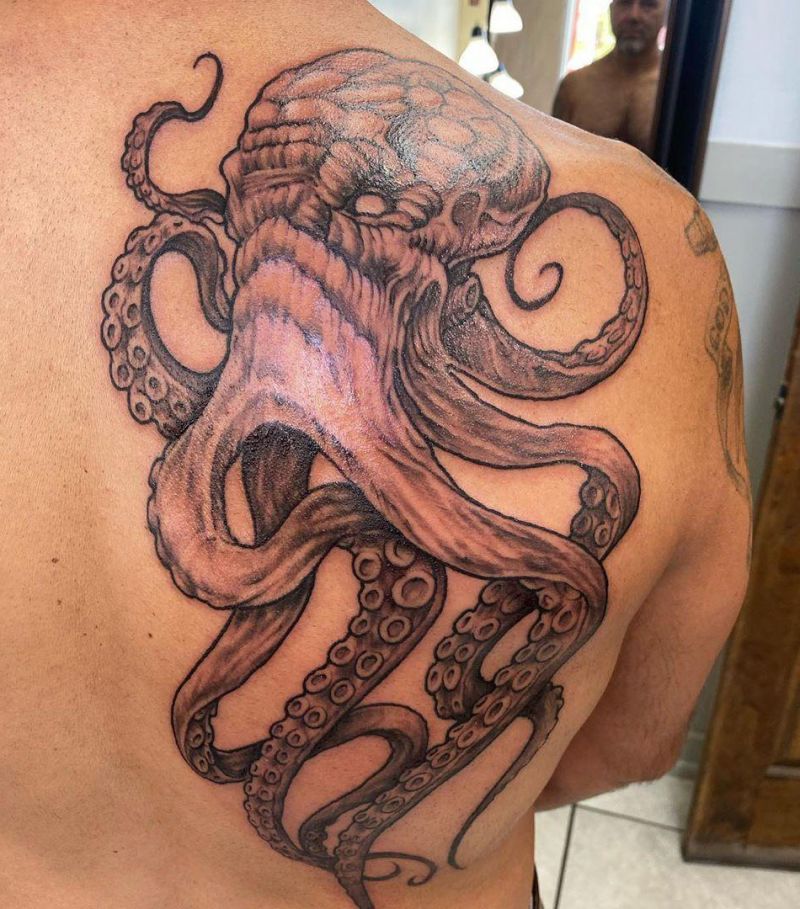