Lighthouses seem very interesting to us. Most of the time, we will see them in movies and read them in some fairy tales, but for tattoos, lighthouses are not a very mainstream tattoo theme. But now some people like this tattoo because it represents a variety of symbolic meanings. Lighthouse tattoos can be done in a very creative way and can be designed in almost any size. In this article, you have the opportunity to see various types of Lighthouse tattoos and understand the various meanings of these tattoos.

The lighthouse stands high in the sky, tall and strong, which can resist the turbulent sea. It has long been a symbol of hope and charity, bringing light to those in need. When a tattoo lover wants a tattoo representing power, the lighthouse is a good choice. Compared with the storm created by the sea, it symbolizes stability, power and reliability. 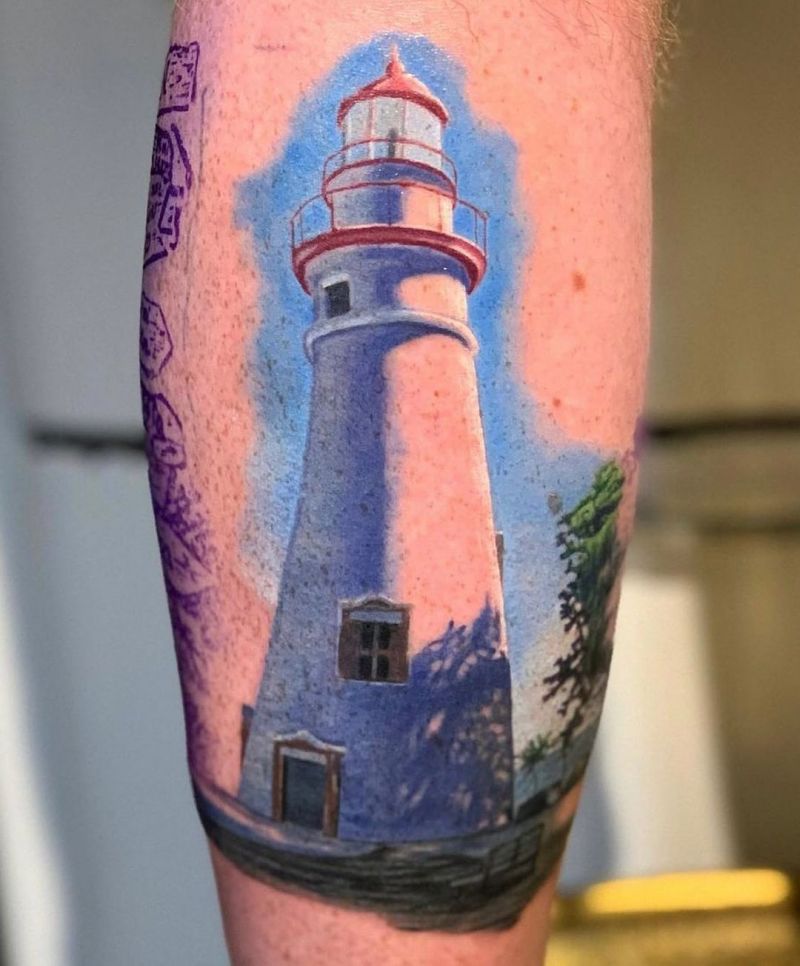