Wolf Tattoo has become a very popular tattoo among animal tattoos because of its rich symbolic meaning and ambiguous meaning. Due to its wide spread in North America, Europe and Asia, the wolf is a powerful mythological symbol and spiritual symbol in many cultures around the world. On the one hand, people fear and hate wolves, and associate them with ghosts, evil creatures and wolf mania; On the other hand, they are regarded as animal guides, symbolizing positive qualities such as loyalty, courage, loyalty or victory.

Wolves symbolize the fear of night and darkness, and even the possession of demons. At the same time, people also envy their wisdom and skills in predation. They choose lifelong partners and protect their offspring. They are a symbol of family ties. For Indians, the wolf is a totem animal, symbolizing loyalty and perseverance. They also believe that wolves are endowed with great power and the ability to become humans. In early Christianity, wolves were regarded as representatives of the devil because they attacked flocks of sheep.

Wolf Tattoo on the skin is a symbol of soldiers, representing strength, wisdom and skills. Wolf Tattoo is a symbol of intimacy and a good way to express loyalty and dedication to family. Wolf tattoos can vary according to your imagination. Some people prefer the fierce and dark side of wolves, while others prefer the positive features of wolves. Usually associated with Indian symbols, wolf tattoos look great with elements such as feathers, dream catchers or the full moon. 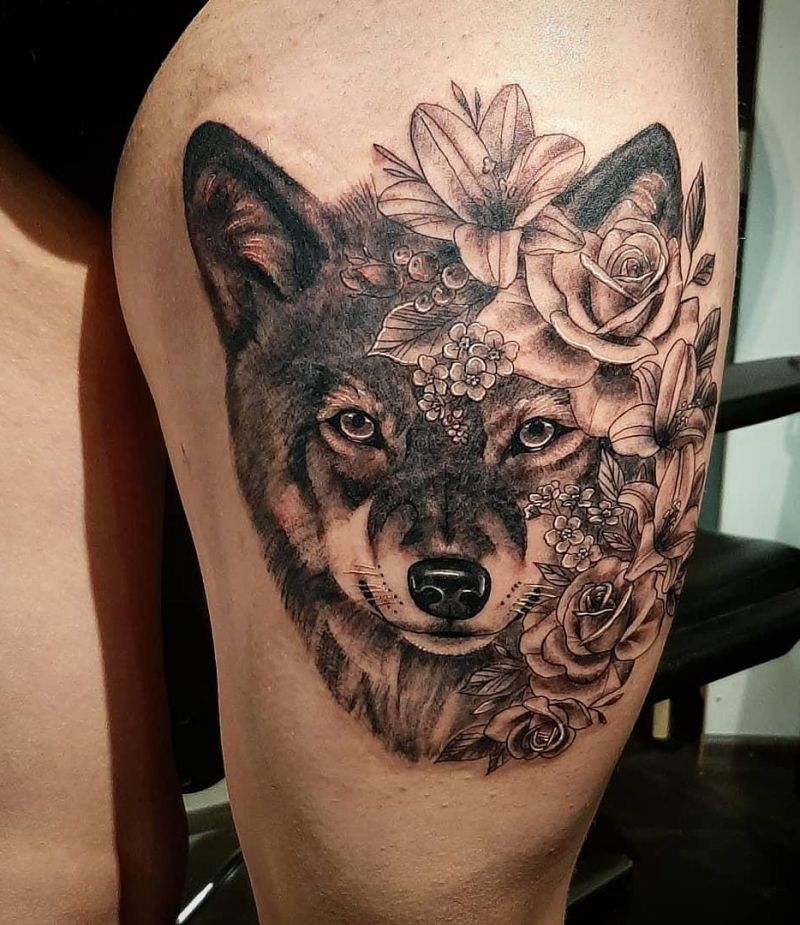