The lion is the only male and female cat, also known as the king of beasts. Lions are one of the most powerful cats on earth. They often roar, but not anger, mainly to swear their territory and deter other lions or predators from entering their territory. Tang lion is one of the classic materials of traditional tattoos, while lion is a collection of traditional and modern elements, which is deeply loved by tattoo lovers. So what is the meaning of lion tattoo?

Lion tattoo means mighty and powerful. It symbolizes the power of the king or ruler, represents majesty and power, and is also a symbol of pride, courage and wisdom. In Chinese culture, the lion is a sacred animal. In India, the tattoo pattern is considered as a symbol of protection and protection, which is used to attract luck and happiness. It is also used to pray for victory. Many African tribes have lion totems, which is why lion tattoos are so popular. 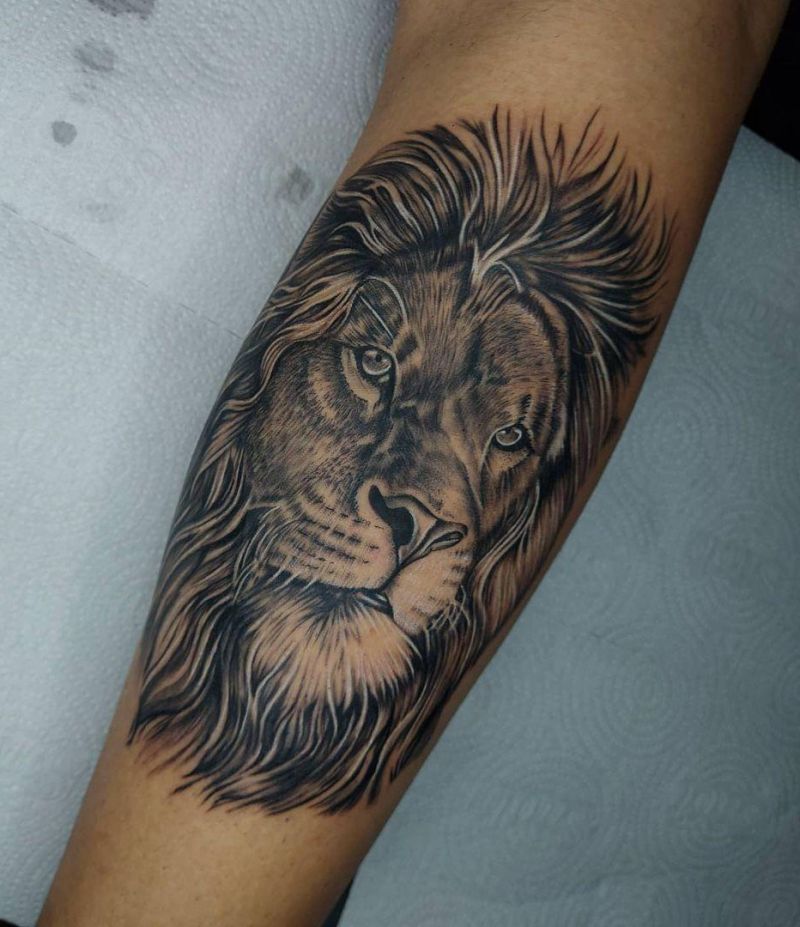