The mermaid is bounded by the waist, the upper body is a beautiful woman, and the lower body is a beautiful fishtail covered with scales. The whole body is both attractive and easy to escape quickly. They have no soul and are as heartless as the sea; Sound is usually as deceptive as its appearance; One has the characteristics of temptation, vanity, beauty, cruelty and despair of love. There are movies, cartoons, songs and so on.

The familiar image of mermaid comes from Lorelei, a beautiful mermaid often mentioned in German legends and poems. She often appears on the banks of the Rhine when the sky is dim and unclear. With her cold and beautiful appearance and sad and moving song, she confuses the passing boatman, distracts him and loses his direction, and finally sinks into the bottom of the river.

Some American researchers say that mermaid is not just a legend, it really exists in our real world. As soon as this remark came out, it immediately attracted wide attention. Researchers believe that mermaid is an anthropoid ape evolved from a part of the ancient ape into the sea in the process of evolution from ancient ape to human, which has the same ancestor as human. It’s just that in the slow years of evolution, human beings have forgotten it and become legends.

Old Pliny is a natural scientist who has recorded the life of “Mermaid”. In his immortal Book Natural History, he wrote: “as for Mermaid, also known as nierlide, it’s not incredible. They are real, but they are rough, covered with scales, and even parts like women have scales.” 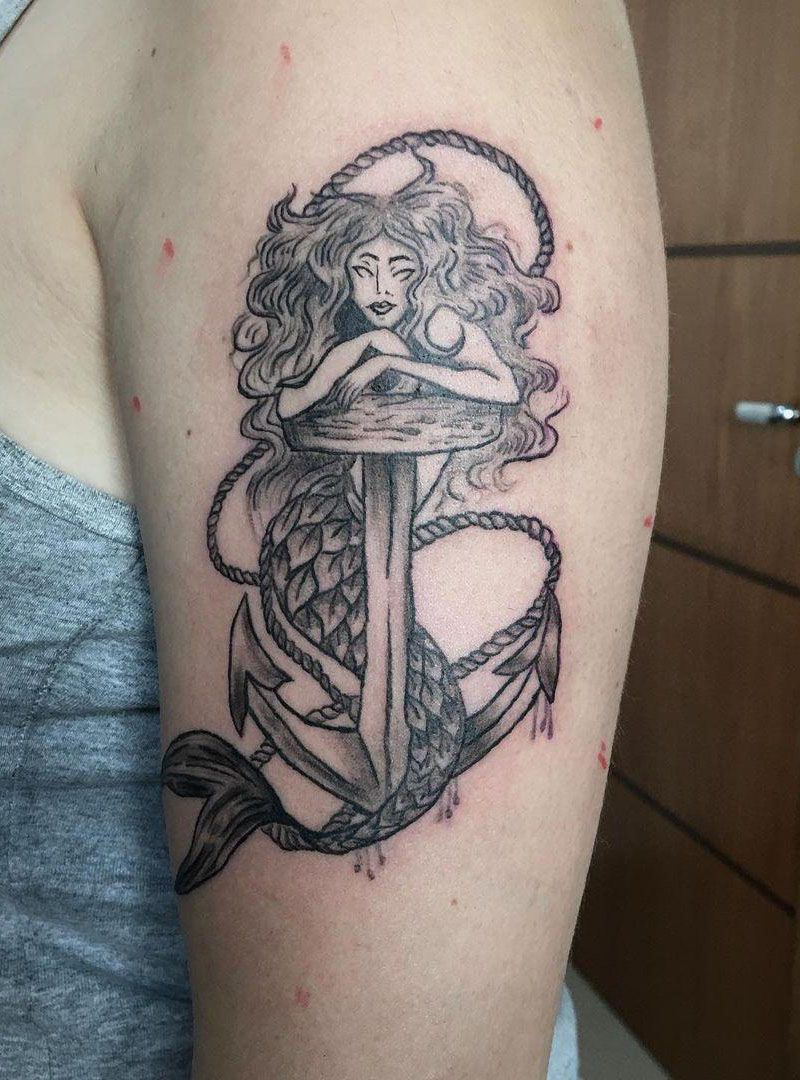