When did the pipe originate? It has always been an open question. One theory is that the pipe is the product of Columbus’s introduction of tobacco into Europe after the discovery of the new world in 1492. Another theory is that the Indians had pipes long before Columbus arrived in the new world. The evidence for this argument is the long handled cigarette set made of hollow plant rods by Indians. 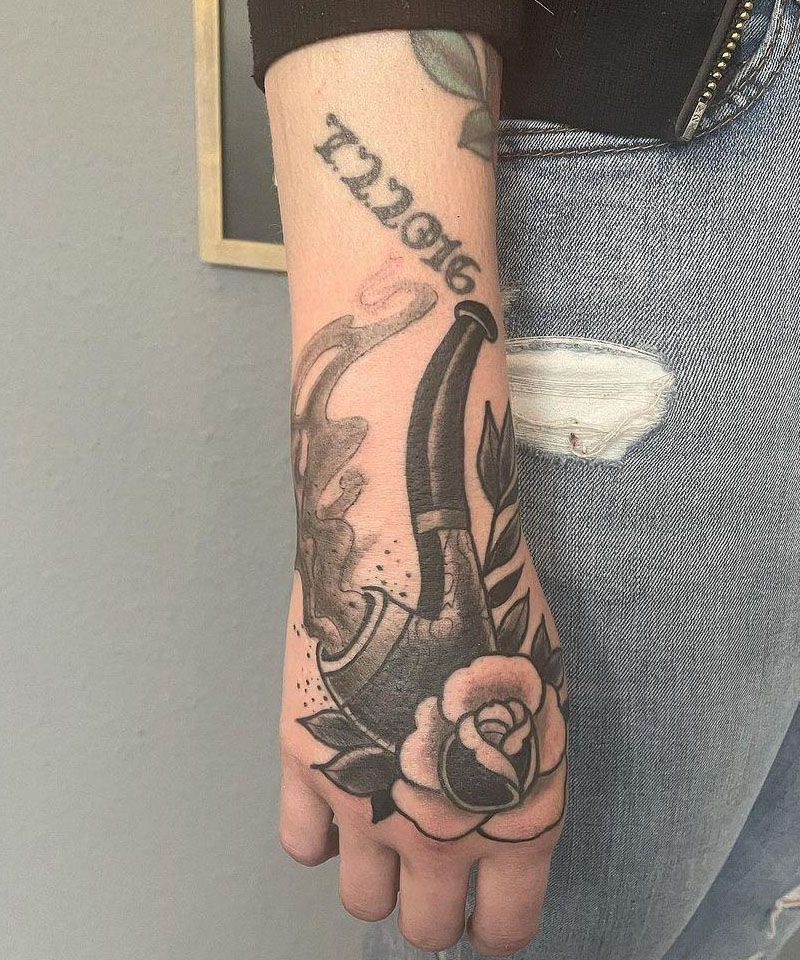