Standing at the top of the pyramid of power, Pharaoh is the embodiment of God and has absolute power. The ancient Egyptians worshipped Pharaoh almost madly. Only the Pharaoh’s name had irresistible magic. Officials were proud to kiss Pharaoh’s feet. After the Pharaoh died, his body was mummified and placed in the tomb inside the pyramid. The pyramid is the tomb of the Egyptian Pharaoh. It is the crystallization of the wisdom of the ancient Egyptians.

Most of the pyramids were built during the third to sixth dynasties of the ancient Egyptian kingdom. There are about 70 pyramids in Egypt, among which the pyramid of Khufu, the Pharaoh of the fourth dynasty located in Giza, is the most magnificent. The tower is 146.5m high, about 1km around, covering an area of 52900 square meters. The average weight of each stone is 2.5 tons, of which the largest weighs 15 tons. There is no adhesion between the stones, which are tightly pressed together by the weight of the stone body. 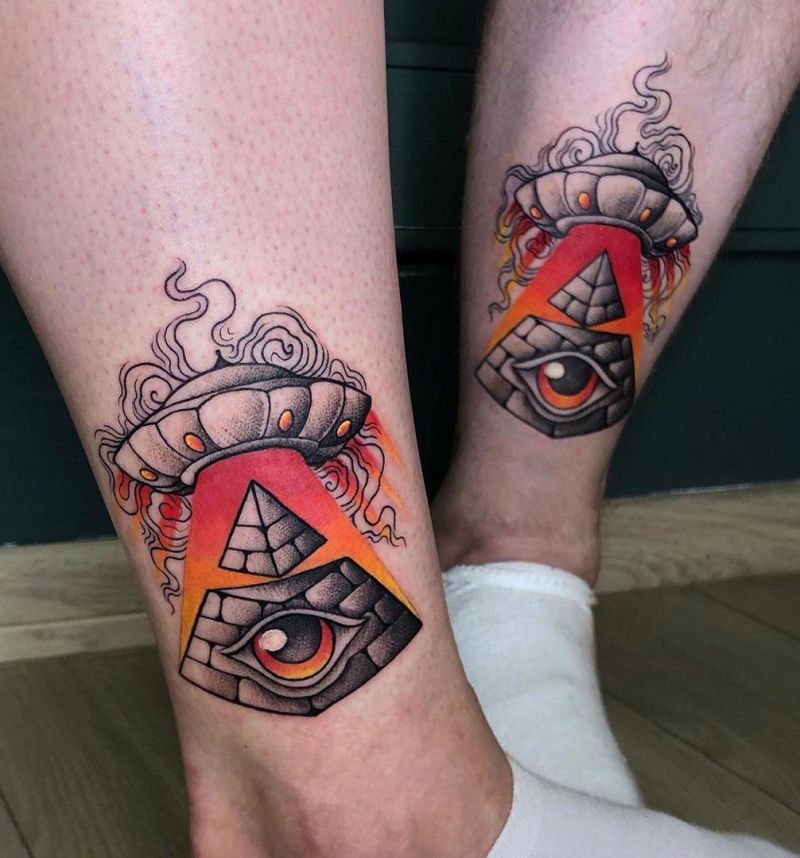