As one of the important cultural symbols in Germany, garden gnome first appeared in the 19th century. At that time, a ceramic craftsman named Philip in Thuringia created a clay figurine based on Santa Claus, the dwarf in snow white and the miner mining silver in Greek mythology, in order to ward off evil and seek good luck. From then on, the dwarf guarded the German garden like the land God. In addition, it is also said that the protagonist in the famous Belgian cartoon Smurfs was also created after the revision of the German garden gnome.

It can be seen that the image of garden gnome is not only regarded as a typical German symbol, but also a cultural element that can not be ignored in the whole Europe. It is said that there are at least three million garden gnomes hidden in British gardens. In addition, garden gnomes lovers can also enjoy them in museums.

It is said that these dwarfs always stay motionless in the flowers and plants every day, but at night, these mysterious “underground workers” will become busy: as long as they touch the plants with magical fingers, the leaves will turn green, the flowers will open, and the clear stream will come here to water the land. The owners would name the dwarfs and even often chat with them when fiddling with flowers and plants. 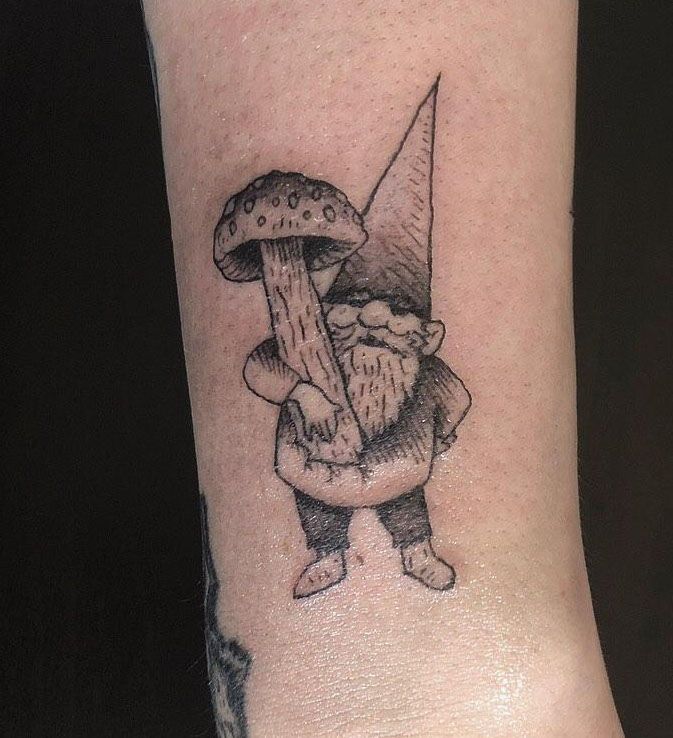