It is often said that without going through a storm, how can we see a rainbow. That is to say, the immediate difficulties and setbacks are all for the sake of better growth. After stepping over, there is naturally a broad road ahead. So rainbow tattoo, also means hard work, struggle, always remind yourself, don’t be defeated by the current difficulties. When you overcome the difficulties, you will find that all your efforts are very meaningful for a better future. 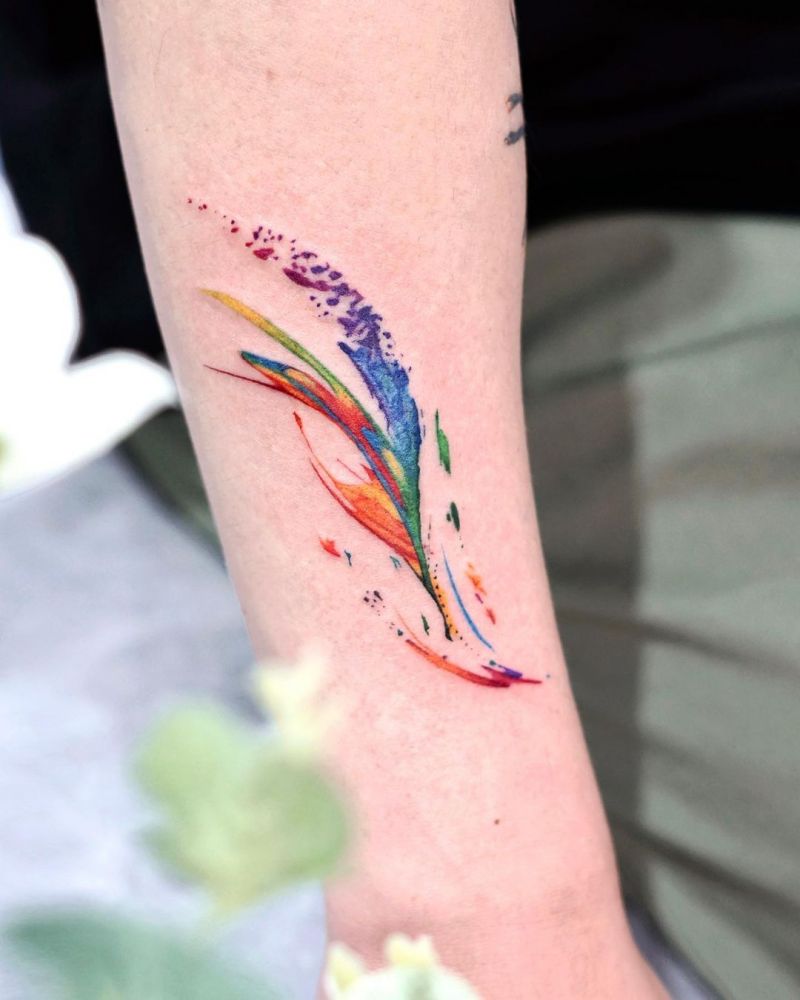