As we all know, the semicolon not only serves as a punctuation mark, but also has a meaning: it’s not over yet. The implication is that good hope is still there. Recently, an activity called “semicolon project” has become very popular on the Internet. Many people have posted pictures of their “semicolon tattoos” on social media. Do you know what’s behind this trend? 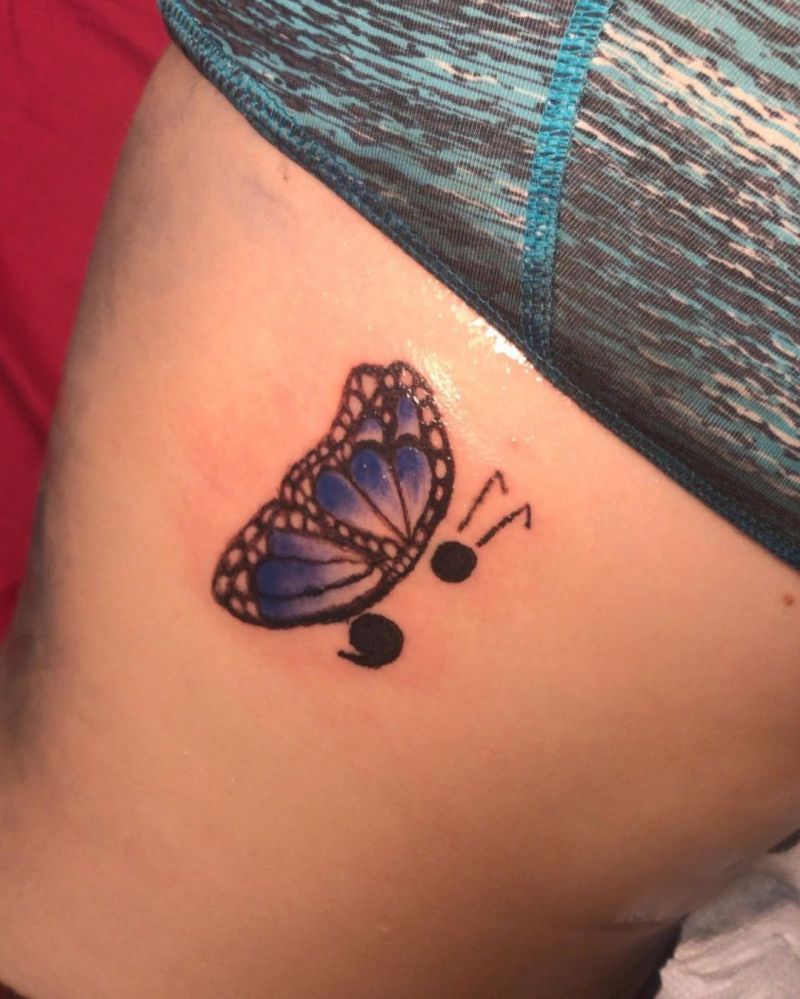