Telephone communication is a communication technology that uses the medium of “electricity” to transmit language through the mutual conversion of sound energy and electric energy. The simplest form for two users to communicate is to connect two telephones with a pair of lines.

When the speaker picks up the telephone and speaks to the transmitter, the vibration of the vocal cord excites the air to vibrate and form sound waves. Sound wave acts on the transmitter to generate current, which is called voice current. The voice current is transmitted along the line to the receiver of the other party’s telephone.

The function of the receiver is just the opposite of that of the transmitter – it converts the current into sound waves and transmits them to people’s ears through the air. In this way, the simplest call process is completed. 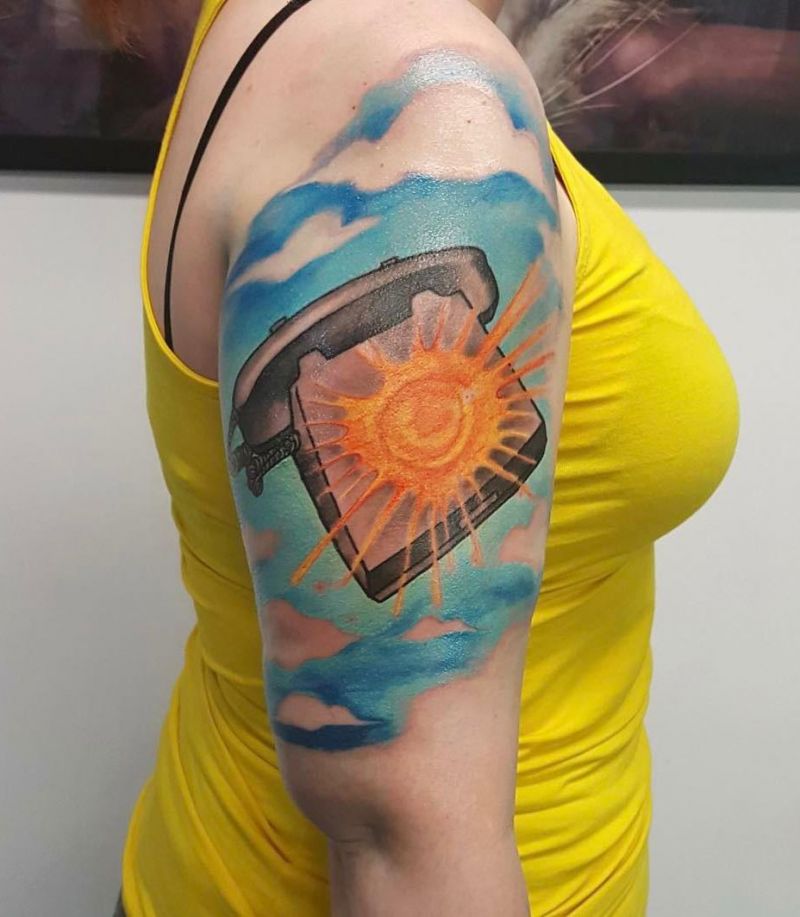